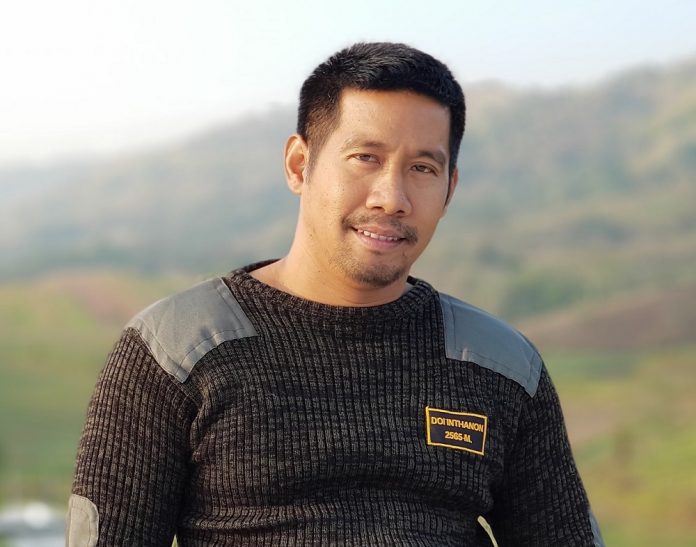 After weeks of intense manhunt and mounting pressure from the public, police said on Wednesday they arrested a man who killed three people during a gold store heist, including a 2-year-old toddler.

Police said Prasittichai Khaokaew, 38, confessed during an interrogation that he was the same man who shot seven people while he robbed the store in Lopburi province on Jan. 9, killing three of the victims.

Investigators gave little details to the media, but the state-owned Wat Pho Chai School listed him as its director on its website. Police commanders have yet to make a formal news conference.

Prasittichai’s social media account also shows him dining at a restaurant with his partner two days after the killings, which shocked the nation due to its brutality.

The news came just hours afterwords leaked to the media that investigators were applying for an arrest warrant with a court in Lopburi province on Tuesday night.

A fellow teacher at his school said Prasittichai is a gun enthusiast who owns several firearms, but he expressed disbelief at the arrest. He described Prasittichai as a “friendly” person who easily gets along with anyone.

“I’m really shocked, and I still don’t believe it’s really him. I’d like to listen to what the police have to say first,” said the teacher, who spoke on condition of anonymity. “How is it possible?”

Amnat Wichayanuwat, sec-gen of the Office of Basic Education Commission, said Prasithchai would be fired from his post if his crime is proven in the court. 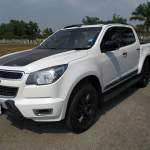 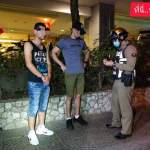