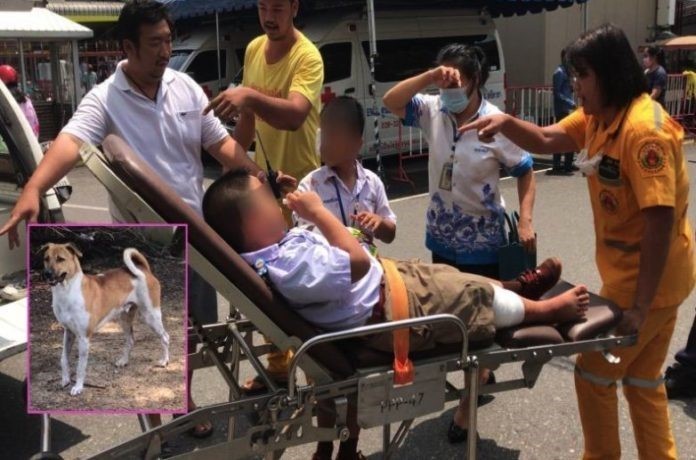 Two vicious Thai breed stray dogs got into a school in Chonburi at break-time and attacked six schoolchildren.

One was bitten in the face by his right eye.

Others tried to flee in terror but were bitten on the arms and legs.

The dogs then escaped over a wall back out of Wat Nong Kho school in Sri Racha and attacked three villagers.

The authorities fired tranquilizer darts. One brown and white dog was found unconscious in the toilets of a shop.

The other was found in waste ground.

All the victims were taken to Queen Savang Vadhana Memorial Hospital.

Daily News reported that the P2 (primary grade two) children did not provoke the animals and were buying snacks at break-time.

Other stray animals were taken away to prevent a repetition. 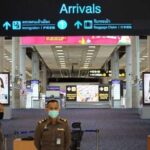 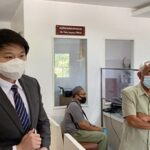