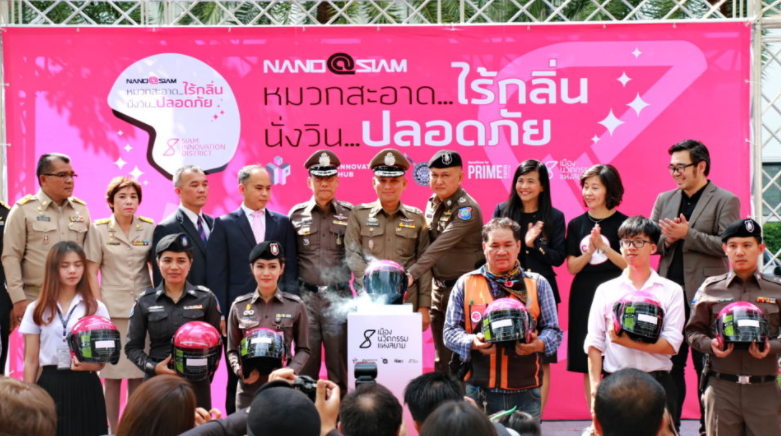 Yesterday, Thai police officials launched a new program to try to encourage moto-taxi passengers to wear the extra helmets provided by the drivers.

Deputy national chief Wirachai Songmetta explained that officers have been attempting to encourage the public to wear helmets on moto-taxis for safety reasons — but so far most have said declined for fear of germs on the public helmets offered by drivers or the inconvenience of carrying your own helmet around all day.

Wirachai also noted that pillion passengers took issue with gross smells, bad hair, and a fear of disease on the helmets since they likely touch the eyes, nose, mouth, and ears of anyone who chooses to use them.

We’re guessing our tried-and-true moto-dudes don’t give those things a thorough bleaching at the end of the day either.

In true Thai style, officials recruited what appear to be the city’s hottest female cops to be present at the police-to-moto helmet handover in Pratunam.

As cute as this idea is, 300 makes little dent in the number of moto-taxis in the city and, it only take one head full of lice to ruin a helmet — even if it smells like Chanel perfume. 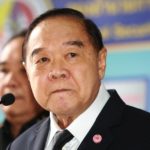 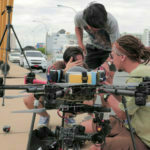