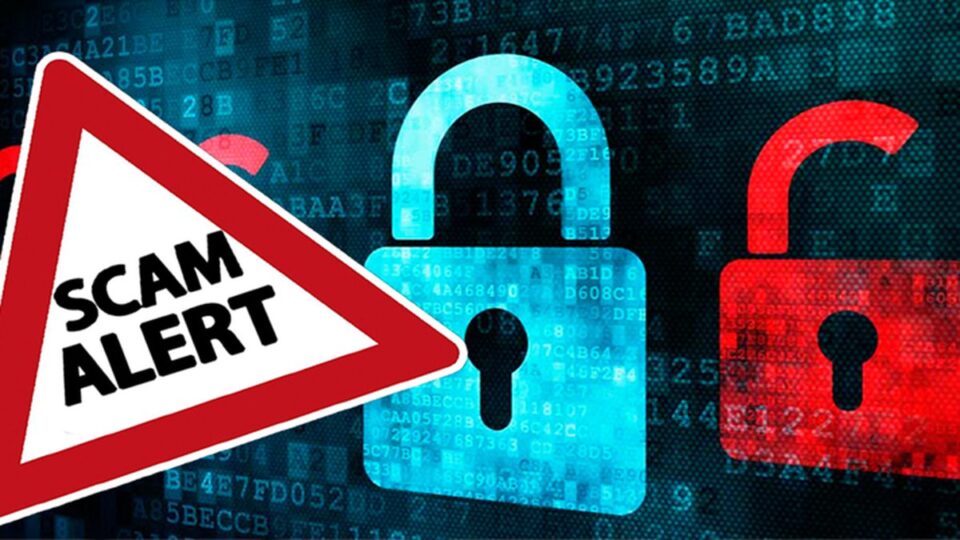 Police have arrested some 70 people for allegedly running a call centre scam, with over 200 million baht in monthly circulation.

They were acting on a report that the place was being used as an operation centre for a phone scam gang.

The suspects were charged with persuading people to engage in gambling without permission. They were taken to Si Maha Phot police station for legal proceedings.

According to investigators, several suspects worked as administrators for different gambling websites. Most are from southern provinces and are between 18 and 25 years old.

The gang would persuade visitors of the gambling websites to make an investment and their returns will increase by nine folds. Many had fallen victim to the scammers, police said.

Police were investigating to identify those in charge of this scam operation. 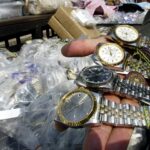