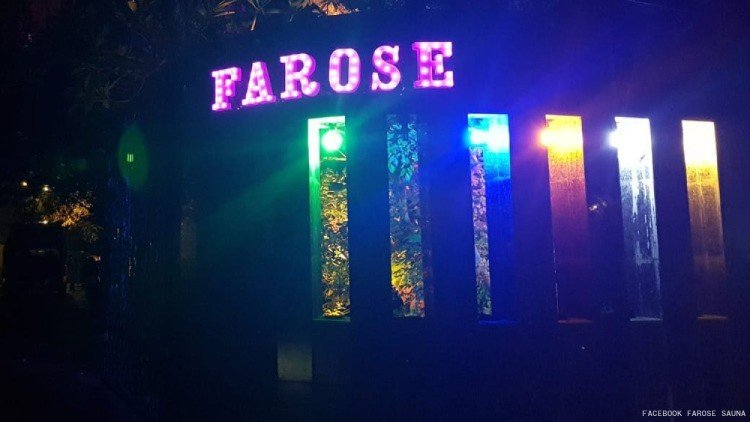 The tests were conducted after two of the 60 partygoers and sauna staff members tested positive.

Officials from the Wang Thong Lang district office also disinfected the police station in a bid to curb the contagion.

Police raided the venue after people in the area told police the sauna was allegedly being used as a site for drug trafficking and could be a source of Covid-19 infections.

At the raid, officers reportedly found packs of methamphetamine, other drugs, a syringe and used condoms. 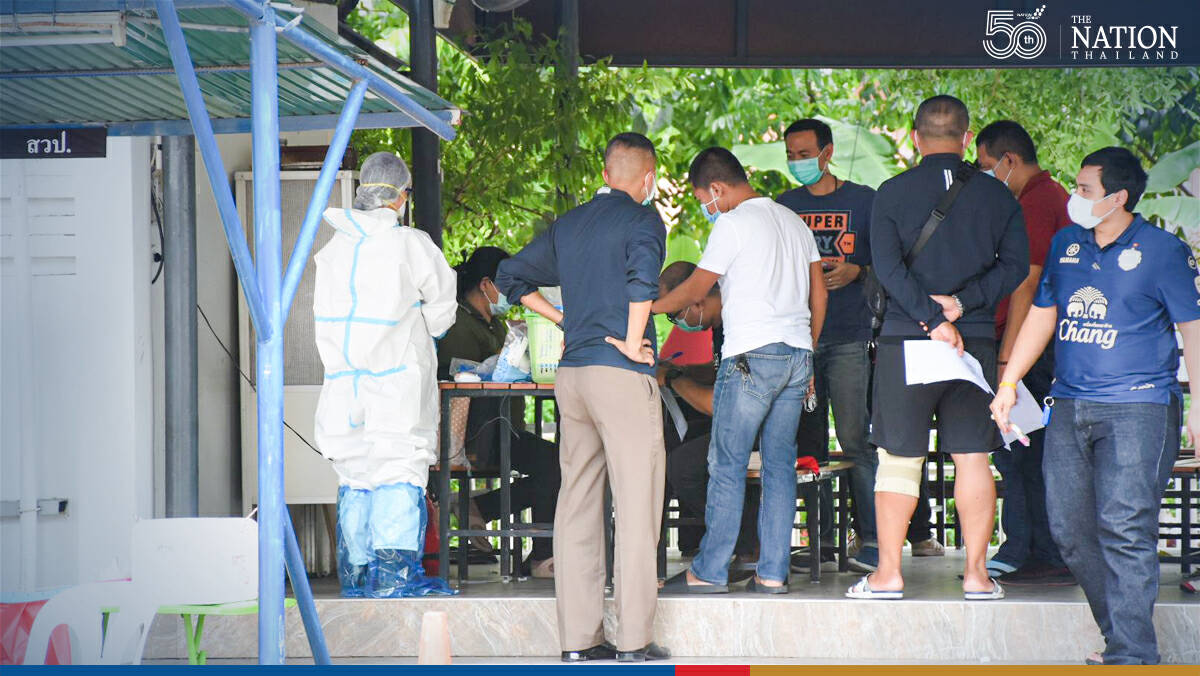 The suspects included party organisers Surat Jitpuengtham, 41, and Nathachpong Saengkaew, 38, and Jinna Kritjinda, 63, who claimed to be the sauna’s owner.

They have been charged with violating the state of emergency, the Communicable Disease Act and the Bangkok Metropolitan Administration’s measures.

Those who tested positive for drug usage will face additional charges under the narcotics laws.

However, seven suspects have denied the charges and pleaded not guilty.

The suspects stand to face up to 30,000 baht in fines and/or up to seven months in prison based on their wrongdoing. 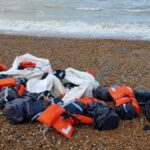 Tonne of cocaine worth £80m washes up on the beach 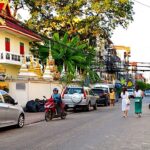