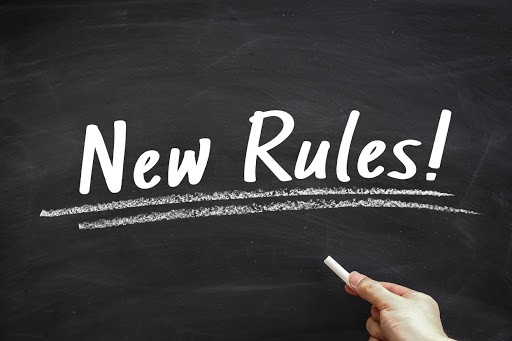 The plan to reopen the country comes with conditions, with a major requirement that only provinces that have vaccinated 70% of their population will be allowed to open completely, according to a Centre for Covid-19 Situation Administration (CCSA) meeting.

In addition, the Phuket sandbox tourism model could be paused on short notice if infections spike to 90 cases per week.

Prime Minister Prayut Chan-o-cha on Wednesday announced a 120-day deadline for the country to reopen to international tourists and the return of normal business conditions.

However, at a CCSA meeting on Friday, the body noted the mid-October goal for reopening might not be achieved nationwide.

“We learned from our first failed attempt to reopen Phuket to tourists last year that such a plan should have mutual agreement from the local community. The provincial government should make the evaluation on whether the province is ready to open to international tourists,” said Tourism and Sports Minister Phiphat Ratchakitprakarn.

Mr Phiphat said the Phuket sandbox will be the model for other provinces to follow, meaning each province must have 70% of its population vaccinated and 100% of workers in the service sector inoculated.

Each province must set up an administration centre for reopening with the help of the Tourism and Sports Ministry and Tourism Authority of Thailand (TAT) to follow strict procedures, he said.

However, tourists who want to visit these islands have to follow additional restrictions: they must stay at alternative local quarantine hotels and spend the first three days on the hotel premises before being permitted to travel via sealed routes on Samui between days 4 to 7. They can hop to Koh Phangan and Koh Tao from days 8 to 14.

TAT governor Yuthasak Supasorn said the prohibition against Thais and those who have permanent residency in Thailand has also been removed from the Phuket sandbox.

However, Thai travellers who went abroad to receive Covid-19 vaccines and want to enter via Phuket must be vaccinated at least 14 days prior to arrival.

“There are no restrictions for Thais. However, inbound passengers, regardless of nationality, must get inoculated 14 days prior to arriving. They must also have been in low- to medium-risk countries at least 21 days before landing here,” said Mr Yuthasak.

The list of low- and medium-risk countries will be regularly updated every two weeks by the Public Health Ministry, he said.

The Phuket sandbox can also be cancelled if the number of new infections surges to 90 per week. 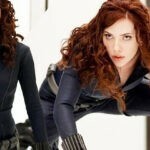 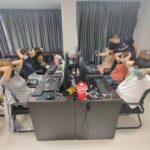