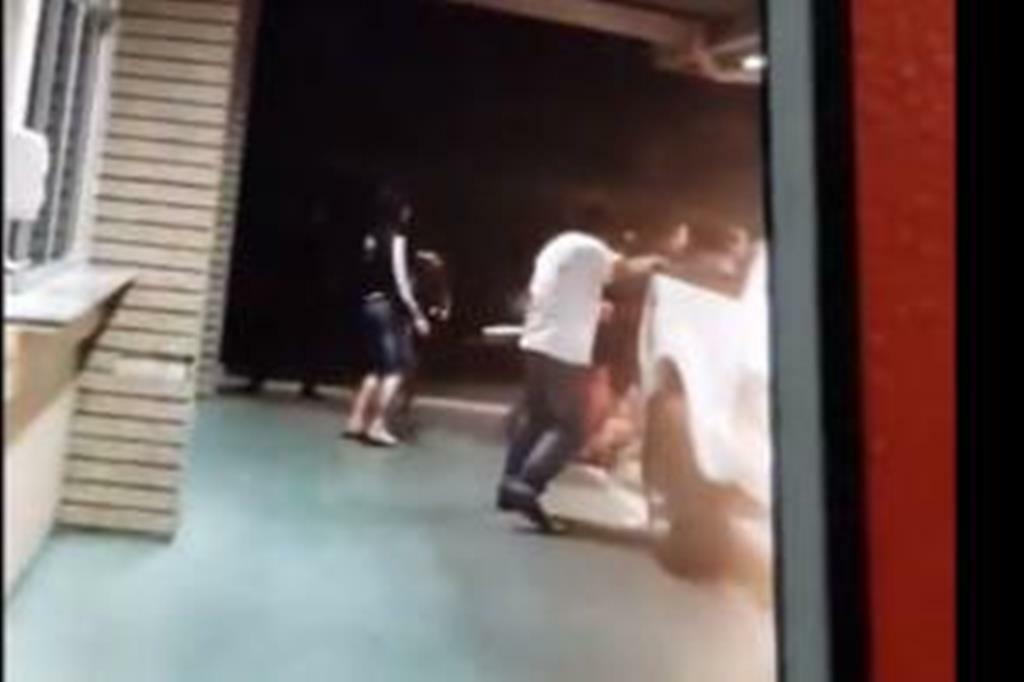 A group of young men stormed into a hospital’s emergency room in Krathum Baen district on Sunday night, attacked a patient and two of his friends, and fired several warning shots before fleeing.

Medical staff and patients at Krathum Baen Hospital said they were terrified when about 10 men ran into the hospital and attacked two people in the waiting room who had just who just bought an injured friend to the hospital emergency room. Outnumbered, the pair ran into the ER. An attacker armed with a baseball bat chased after them and once inside repeatedly hit the already injured man, to the horror of the medical staff. The assailant then ran from the ER and the gang fled outside and, according to witnesses, drove off in a white pickup truck and on a motorcycle. Several gunshots were heard outside the building during the chaos.

Police said two men who were first assaulted received slight injuries, mainly bruises, but the other suffered severe injuries. They were able to give police statements about the attack. A total of 12 spent casings for 9mm bullets were found outside the hospital. Investigators were reviewing footage from the security cameras, hoping to identify the assailants. It was believed the two groups had been brawling before the hospital incident. A video clip taken from the scene shows several men exiting the hospital building in a hurry and getting into a white pickup truck. Sounds of gunshots can also be heard.  Source: Bangkok Post 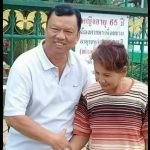