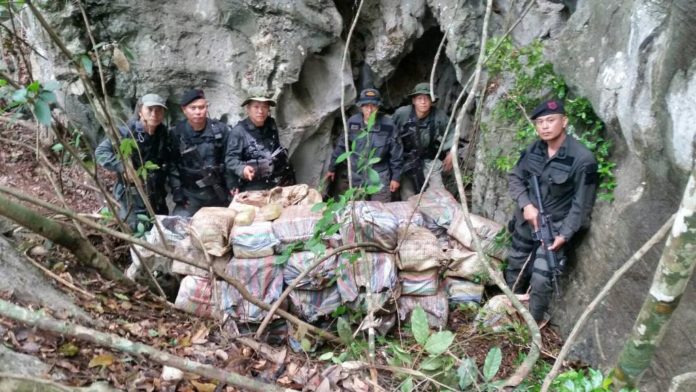 64 sacks containing 5.4 million yaba tablets and 185 kilograms of ice were found in a cave in Chiang Dao yesterday, June 26.

The drugs were uncovered by a Royal Thai Army patrol in a remote area between ​​Ban Nong Tao and Tham Khlak area in Tambon Ping Khong.

Upon discovery, police were called to assist with the seizure of the drugs,  subsequently transporting the drugs to Chiang Dao Police Station.

The owner of the drugs remains unknown but police suspect that the cave may have been used previously for drug storage given its remote location. 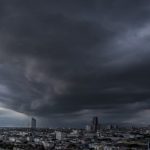 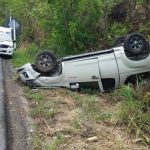