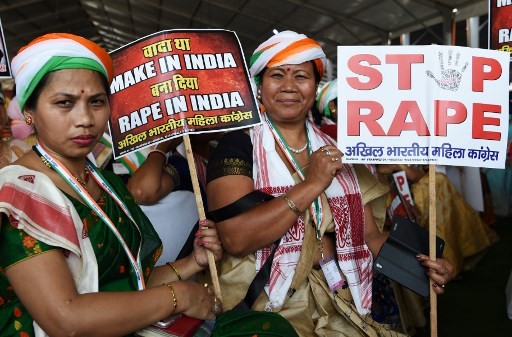 Indian police were holding six men on Thursday after a Russian tourist was allegedly drugged and gang-raped in a popular southern tourist town, officials said.

Media reports said the 21-year-old had bite marks on her face and arms when she was found naked and unconscious on the floor of her hostel room early on Monday.

“Six men have been detained over the rape and drugging of the woman,” investigating officer Mangayar Karasi told AFP.

The woman, who was travelling on her own, had arrived in the town of Tiruvannamalai in Tamil Nadu state, 190 kilometres (120 miles) from Chennai, last Thursday.

Those in custody included the hostel manger and her tourist guide, who told police he found her on the floor hours after they had consensual sex, another investigator said.

She said the woman was being treated in hospital for a drug overdose and minor injuries, with efforts being made to record her statement.

The medical report has confirmed sexual assault, the officer said.

Local and foreign tourists flock to Tiruvannamalai for its 9th-century Annamalaiyar Temple, one of the largest Hindu temple complexes spread over 10 hectares (25 acres).

Sexual violence is rife in India with nearly 110 rapes reported every day but activists say that figure is the tip of the iceberg as most cases go unreported.

Several foreign tourists have been sexually assaulted in India in recent months.

Last month a Japanese tourist was raped by a taxi driver in a north Indian town, followed by the rape of a 20-year-old Canadian tourist by her guest house owner in Delhi.

India’s junior interior minister Wednesday told the national parliament that 110,333 rape cases were reported in the country between 2014 and 2016.

The country’s dire record on sexual violence has been in the global spotlight since the 2012 gang-rape and murder of a woman on a New Delhi bus sparked angry protests.

The incident led to tougher sentences and reforms in the country’s rape laws but sexual crime against women, as well as against minors, remain rampant. 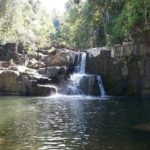