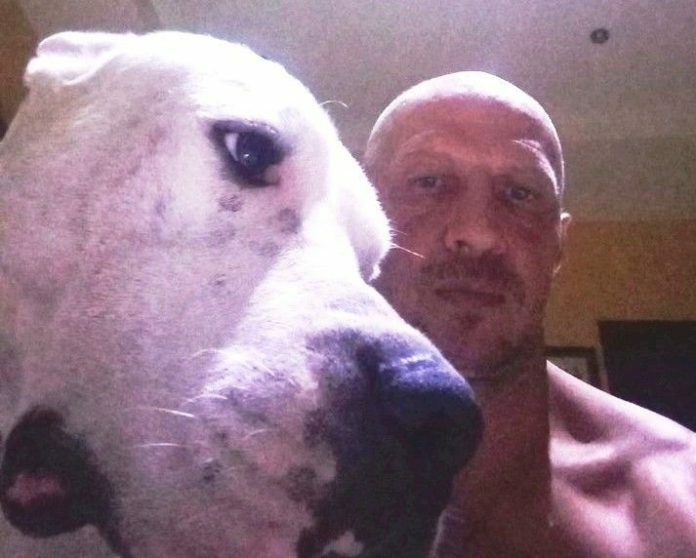 A 51-year-old Russian man, identified as Vyacheslav Kolbunov, has been found dead at his home on Koh Samui.

A dead pit bull was also found in the room, with two other pit bulls discovered in an enclosure outside the home.

Koh Samui police and forensic officers discovered drug paraphernalia, along with a coffee cup and a glass containing brown liquid, which have been sent for testing.

No signs of a struggle were found.

Mr Kolbunov’s body was found on Friday night, after neighbours called police about a foul smell coming from the property.

Police believe the man and his dog had been dead for several days.

Neighbours say the Russian had lived in the house for about 10 years and got along well with people. They say he loved animals and had three pit bulls and a cat.

Forensic experts will now carry out a postmortem examination, while Livestock officials will carry out checks on the pit bull.

‘Hallucinating’ bar-girl falls to her death from Bangkok condo 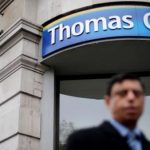