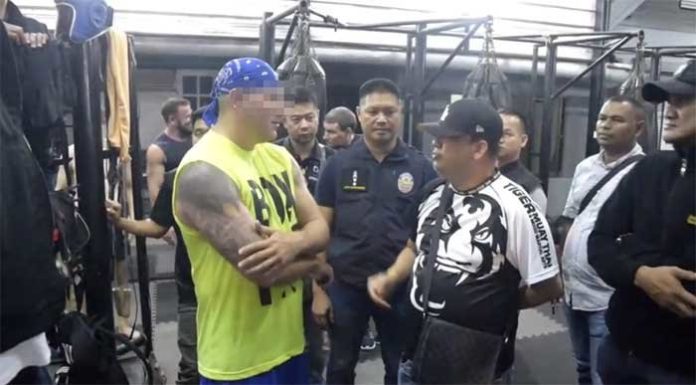 A Russian boxing coach wanted in his homeland on a robbery charge has been arrested in Pattaya.

Police on Thursday arrested the 41-year-old man at a boxing gym in the city in Jomtien.

Police swooped after receiving a tip-off that a foreigner had been employed illegally to teach boxing classes.

An officer was sent undercover to attend one of the classes the Russian man was alleged to have been teaching.

Police say that as well as working without a work permit, the man was on a four-year overstay and entered Thailand illegally.

The man, who denied all charges, was arrested and is being held pending further legal proceedings. 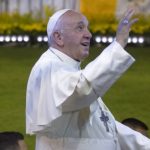 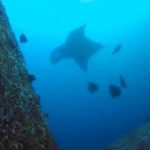