Home » Rugby star and family attacked in their Brisbane home 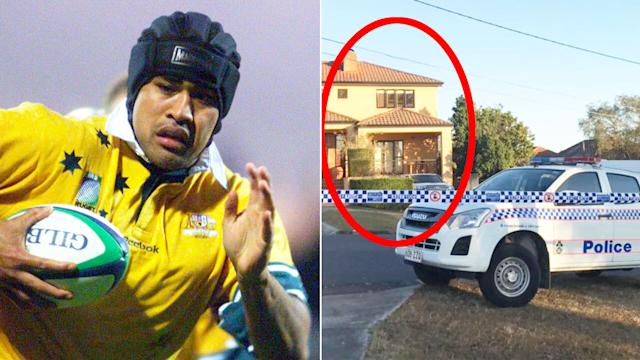 Former Australian rugby player Toutai Kefu and three relatives have suffered “significant injuries” in an attack by intruders at their Brisbane home.

The former Rugby World Cup winner and now Tonga coach was taken to hospital with serious stab wounds to his abdomen, authorities said.

Police said the family had woken early on Monday to find intruders trying to steal their car.

The suspects allegedly had an axe, a knife and a machete.

A 15-year-old has been charged with attempted murder. Queensland Police said another boy, also 15, was in custody and they were searching for a third suspect.

“It is highly likely a burglary that has gone wrong,” said Detective Superintendent Tony Tony Fleming

Ex-Wallabies star Kefu, 47, is recovering in hospital after undergoing surgery.

Australian media reported the couple’s 21-year-old son had significant arm and back wounds, and their 18-year-old daughter had cuts to her hand and arm.

“I can only imagine this will have a lasting effect on this family due to the trauma of what’s happened,” Supt Fleming said.

“You got this great man!! All our love and thoughts to you and the entire Kefu family!!” said a tweet from the Wallabies on Monday.

The All Blacks wrote: “Our thoughts are with Toutai Kefu and his family at this time.

A warrior on the field and leader off it, we are pulling for you!” 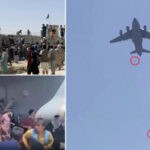