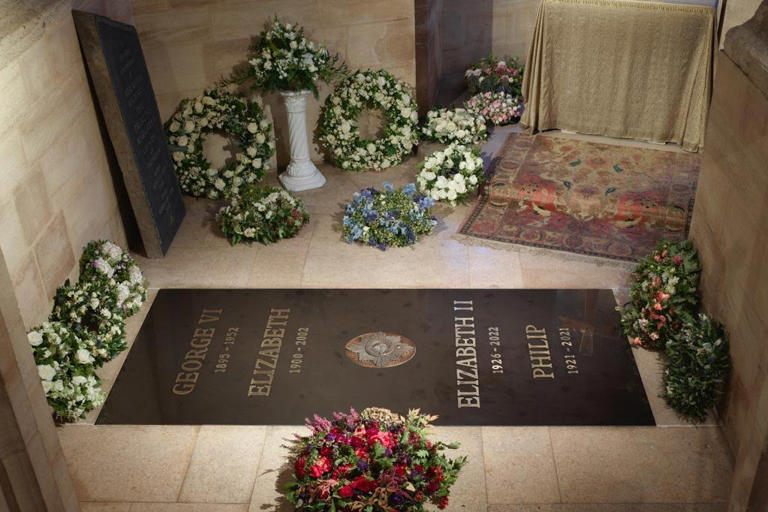 The stone is a Belgian black marble slab that lists the names of the Queen, her husband, Prince Philip, and her parents, George VI and Elizabeth, the Queen Mother.

It has been set into the floor of the King George VI Memorial Chapel in St George’s Chapel where all four royals, who were members of the Order of the Garter, are buried, according to The Guardian.

Beginning Sept. 29, visitors will be able to pay their respects at the burial site on any day except Sunday.

The reopening comes 10 days after the Queen was laid to rest beside her husband, Prince Philip, who died 17 months ago.

The King George VI Memorial Chapel — a pale stone annex added to the north side of the building behind the North Quire Aisle in 1969 — was commissioned by the Queen as a burial place for her father.

George was originally laid to rest in the Royal Vault after his death in 1952 before being moved to the chapel. 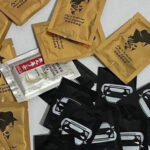 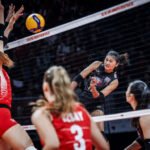 Thailand get campaign off to a dream start