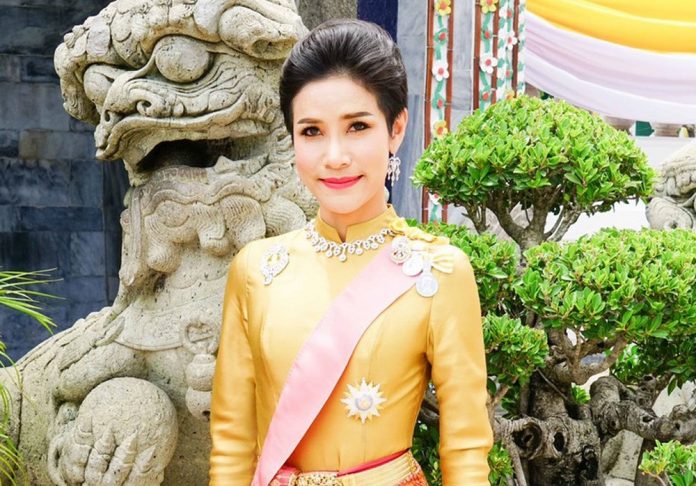 The removal order was published in the government gazette website, which accused Sineenat of attempting to prevent Queen Suthida from being crowned and abusing her royal status. The order, which came just three months after Sineenat was named a Royal Noble Consort, was effective immediately.

According to the announcement, Sineenat not only “expressed her opposition and exerted her pressure in every possible way” regarding Queen Suthida’s elevation to the throne as the Queen of Thailand, she also sought to have His Majesty the King appoint her to the role instead.

After her repeated disobedience and attempts of interference with the royal affairs, the statement said, His Majesty the King graciously bestowed her the title of Royal Noble Consort in July out of hope that Sineenat would “lessen her pressure” and change her tact.

Instead, Sineenat continued to display “ambition” and overstepped her authority by engaging in many royal court activities without His Majesty the King’s approval, which caused much confusion to the public, the statement said.

“Her actions are considered disloyal, ungrateful, and ungracious of His Majesty’s kindness,” part of the order reads. “They caused division among the royal servants and misunderstanding among the public; these amount to acts of sabotage against the country and the institution [monarchy].”

She was subsequently stripped of all royal ranks, decorations, and military titles; Sineenat previously held an army rank of major-general. 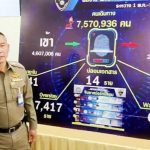 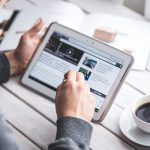 The Benefits of SEO for Your Business