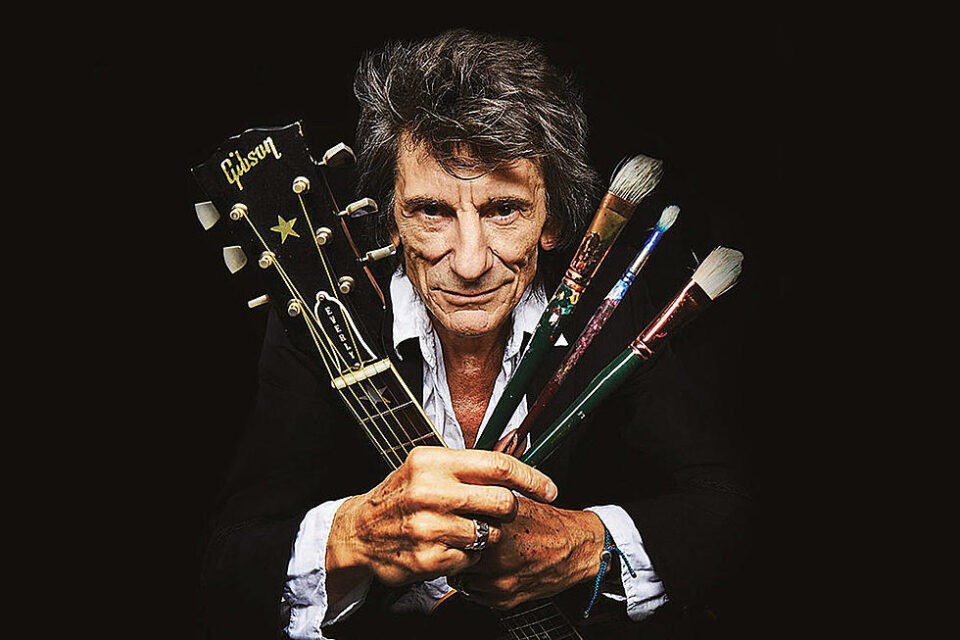 Ronnie Wood said his cancer battle took ‘a lot of fighting’ as he was diagnosed with the illness for a second time during lockdown.

The Rolling Stones star was diagnosed with small cell cancer during lockdown last year, four years after he beat lung cancer in 2017.

Ronnie has since been given the all-clear but confesses he needed ‘stamina’ to get through a ‘scary’ time.

The 74-year-old vowed to make every day count for the sake of his five-year-old twins Alice and Gracie, who he shared with wife Sally.

He told The Times’ Weekend magazine:

But it has taken a lot of fighting, a lot of stamina to get through it.

But ultimately, especially with having my twins, you just want to make every day precious…

Not wasting a moment.’

The musician described lockdown as ‘good for me’ as he gave him time to properly recover ‘under the radar’ at home during treatment.

‘I had a lot of chemo and radiology, but I wasn’t interrupting anyone else’s schedule. I had the time and space to focus on getting well.’

‘I’m very proud of him. I think they caught it early as he has a history of cancer in his family,’ she told The Sun.

‘It was very worrying, especially for the kids. But he’s much better. He’s going to be fine.’

The former couple share three children – Leah, 42, Tyrone, 37, and Jamie, 46 – and have remained close since their split.

In 2019 he told Metro.co.uk about how he made sure to look after his health while on the road with The Rolling Stones, keeping his rider as nutritious as possible.

‘As long as I’ve got my espresso coffee machine and my nuts and pumpkin seeds I’m fine,’ Ronnie laughed.

On keeping an eye on his health he added: ‘It’s gotta be done. I have my health check up since I was lucky enough to have the cancer scare and beat it.

Somebody up there likes me!’ 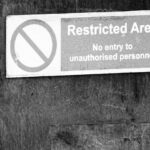 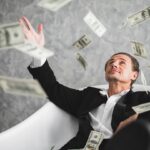