One of the best footballers of all time, Ronaldo, is in hospital after coming down with a bout of pneumonia while on holiday.

The 41-year-old World Cup winner was diagnosed after falling ill on Friday and was rushed to the Can Misses Hospital on the Spanish island of Ibiza.

The former Barcelona, Real Madrid and Inter Milan player then asked to be transferred to a private hospital later on Friday evening to continue to receive treatment, according to Ibizan daily newspaper Diario de Ibiza.

The paper also said that Ronaldo was still in intensive care but is making good progress. No further information is currently available about his condition.

Ronaldo is a frequent visitor to the Balearic party island of Ibiza and owns a property there. He is thought to have arrived on the island a few days ago before his illness started.

Ronaldo, whose full name is Ronaldo Luiz Nazario de Lima, rose to fame for his exploits as a striker for many of Europe’s top clubs, as well as the Brazilian national team.

He is no stranger to illness, however. He has suffered since the end of his career with a thyroid problem that has caused him to gain a lot of weight, and back in 2012 he contracted Dengue fever and was admitted to hospital.

After winning everything there is to win in the game he retired in 2011.

Pneumonia affects the lungs and is caused by bacterial infection. Tissue swells, and it can cause coughing and breathing difficulties. It can be potentially life-threatening if severe and is particularly dangerous for the elderly or those with pre-existing conditions. 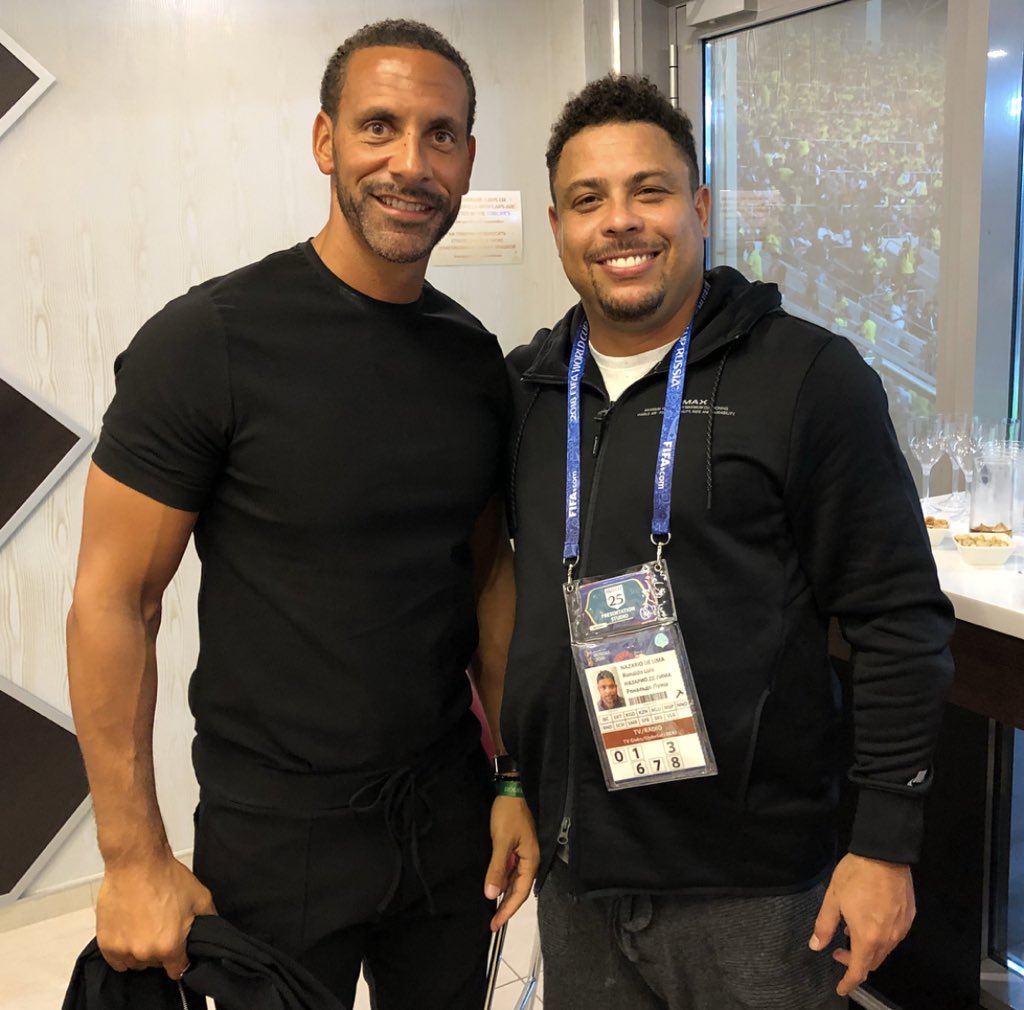 The crowning achievement of his career was his display in the World Cup final in 2002. Ronaldo scored twice in the game and was named man of the match as his side picked up the trophy for the fifth time.

In total, Ronaldo scored 15 goals at World Cups and won the competition’s Golden Boot award for the top scorer on one occasion.

Here’s hoping that he can make a speedy recovery. 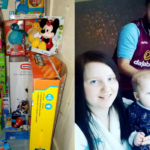 This Super Organised Mum Has Already Finished Her Christmas Shopping