Thai police have joined their Malaysian counterparts to bust a Nigerian gang operating online romance scams, the same gang that fled Thailand a year ago to set up in Kuala Lumpur.

Thai immigration police head Maj-Gen Surachate Hakparn, in his capacity as deputy director of the Thailand’s Action Taskforce for Information Technology Crime Suppression (TACTICS), on Wednesday led his team to join with Malaysian economic crime busters to search seven locations in Kuala Lumpur. At the same time, Thai police raided three locations in Thailand that allegedly had links to the gang. 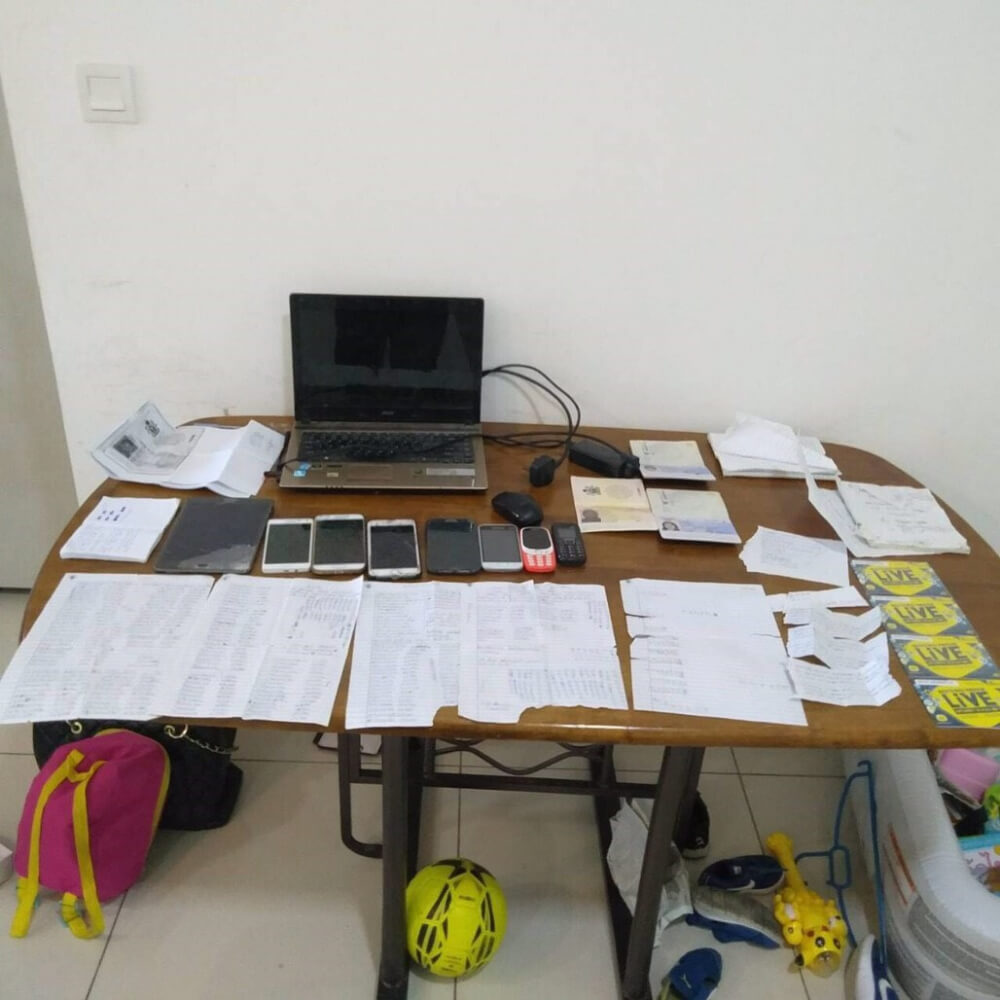 The operation in Kuala Lumpur led to the arrest of seven Nigerians, all of whom were wanted for alleged fraud in Thailand, and seven female Thai accomplices.

Officers also seized computers and cell phones showing chat messages with victims, many of whom were in process of being convinced to wire money, and some scripts to persuade victims.

The romance scams would usually involve criminals using bogus white male identities to woo and later persuade women to wire money to pay an import tariff and fee for the delivery of overseas “gifts”. 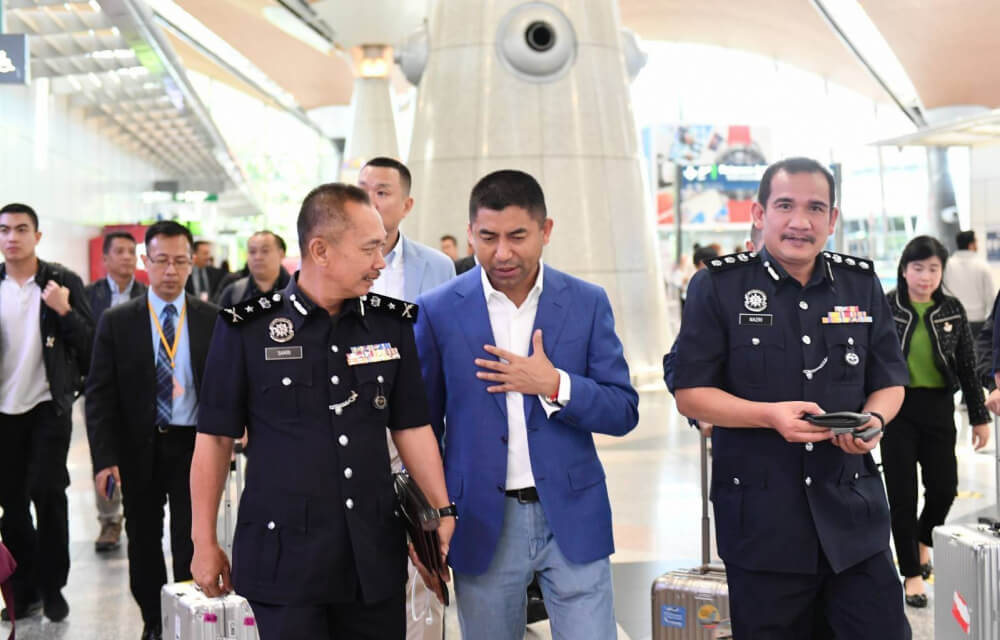 Surachate said TACTICS had come down hard on this gang, prompting the criminals to flee to Malaysia about a year ago. The gang set up their new base and resumed the romance scams, he said.

Surachate claimed that this gang had duped people of nearly Bt100 million in total.