Robert Archibald, Scotland’s first and only basketball star to have played in the NBA in the US, has died aged 39.

Born in Paisley, he played as power forward and centre for the Memphis Grizzlies, Phoenix Suns, Orlando Magic and Toronto Raptors.

Kevin Pringle, chief executive of basketballscotland, said: “The news of Robert’s death is a complete shock to us all. 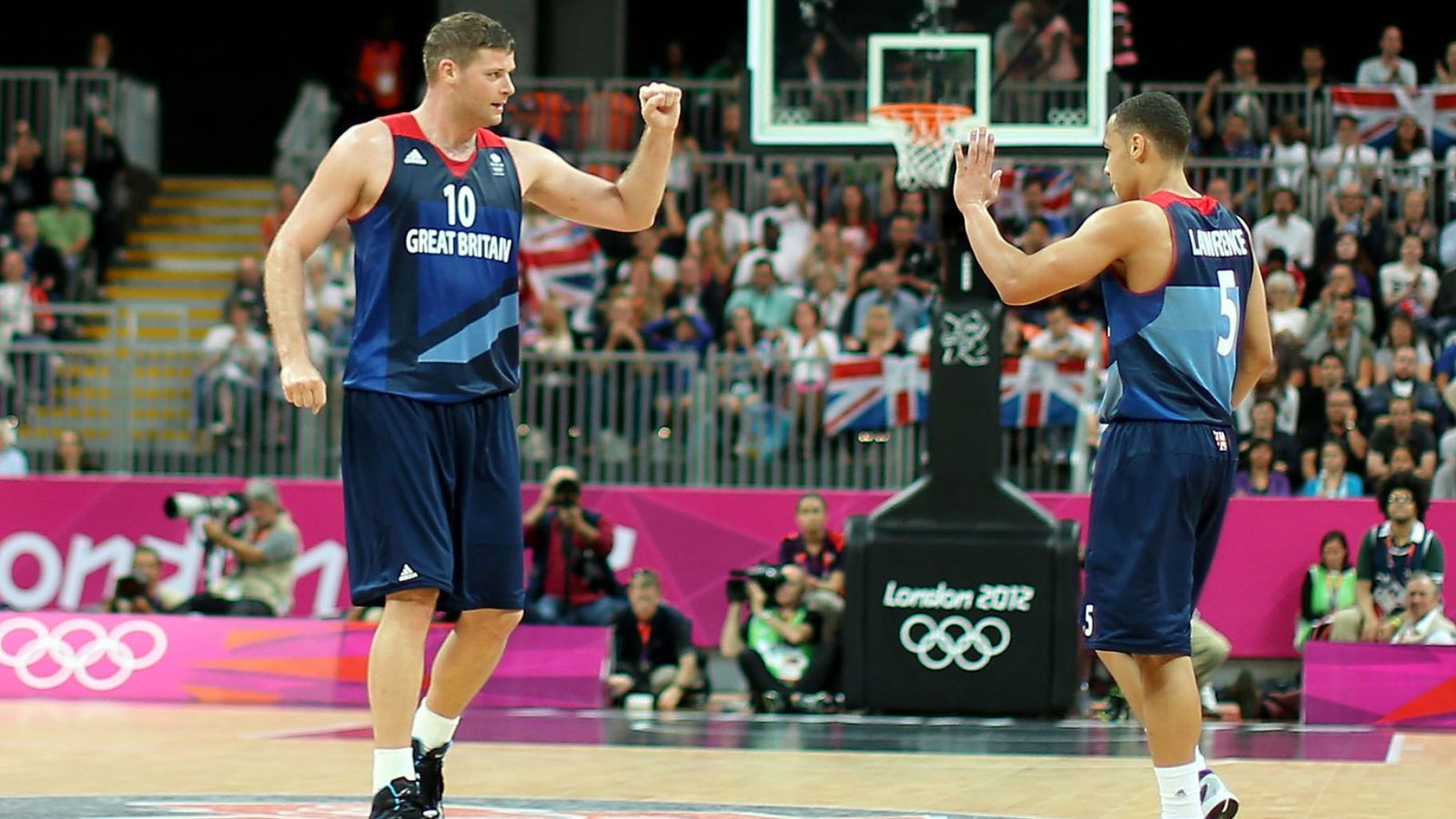 “He was a wonderful man and a great friend, as well as being a trailblazer and an inspiration to others.

“Robert loved the sport and demonstrated what can be achieved through hard work and the right attitude.

“Throughout his extraordinary career he always played with pride and determination, and was always a credit to his country, whether representing Scotland or GB at home or abroad.

“The basketball community has lost a great role model and a true friend, and the thoughts of the whole community are with his family at this difficult time. 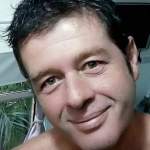 Predator who kidnapped a girl, 11, as she walked to school and raped her for five hours then dumped her at a train station with a bag over her head says his 17-year jail sentence is TOO LONG 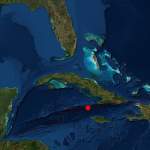 Tsunami warning is issued for Jamaica and Cuba after a 7.7-magnitude earthquake strikes in the Caribbean

Mark KellyFebruary 19, 2020
The National Broadcasting and Telecommunication Commission (NBTC) has ordered True to compensate its customers in...
END_OF_DOCUMENT_TOKEN_TO_BE_REPLACED