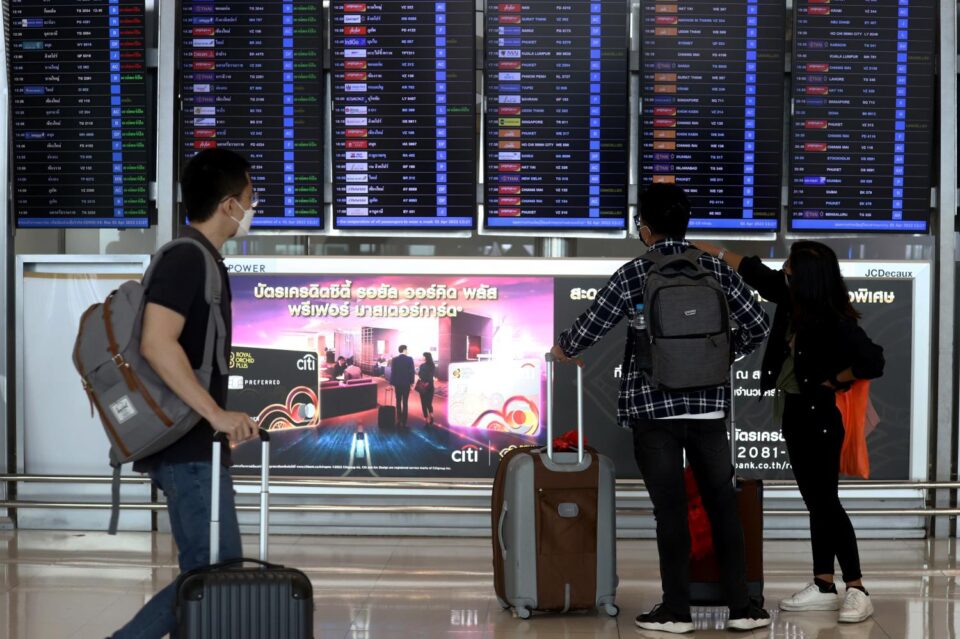 Only high-income travellers are still taking trips abroad as usual, but lower-income segments tend to be more price-conscious as the economic fallout is affecting their salaries and jobs, said Suthiphong Pheunphiphop, TTAA president.

He said the cost of outbound packages has soared above pre-pandemic levels, largely because of higher airfares. Costs have also risen for the tour industry’s land operations, which includes hotels, guide services, tickets and transport, at some destinations, alongside different testing requirements, which tourists have to pay for.

If the government cancels the Test & Go scheme by May 1, outbound tourists should reach 1 million this year, which could help more tour operators to restart their businesses, said Mr Suthiphong.

“Half of the 800 TTAA members have already closed down. There are around 200 active companies, while the rest are still waiting for more feasible travel rules,” he said.

Mr Suthiphong said the number of outbound Thai tourists last year was estimated at only 100,000, mainly driven by the World Expo 2020 in Dubai and the reopening of many European countries.

Chotechuang Soorangura, managing director of NS Travel and Tours, said customers were worried about abrupt changes in government travel policy or Covid-19 measures that could be reimposed at any time if caseloads surge. The company plans to launch overseas tour packages in September, by which time regulations should be clearer than they are now, he said.

Japan, traditionally a popular destination for Thais, is expected to reopen in the third quarter.

Mr Thanapol said people know how to live with the virus and protect themselves, which has resulted in higher outbound package sales. 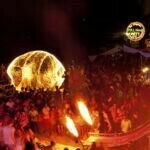 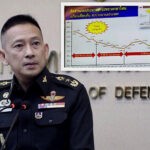