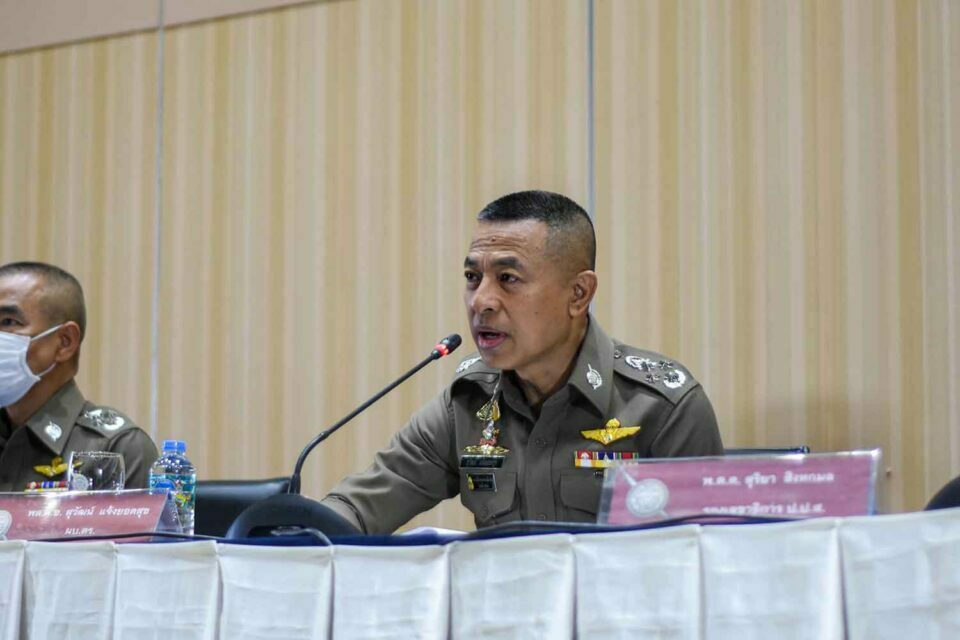 Forty policemen have been quarantined after coming into close contact with a Covid-19 infected riot policeman, who caught the virus on a visit to Samut Sakhon and was later deployed at protest rallies in Bangkok.

National police chief Pol Gen Suwat Jangyodsuk on Friday outlined efforts to control the spread of the virus at Wang Thonglang police station in Bangkok, where the man works.

He said 24 police had been in close contact with the infected officer, Pol Sen Sgt Maj Somyot Nuamcharoen. They were tested for Covid-19 and quarantined at Police General Hospital. The test results were pending.

Sixteen other policemen who were at lower risk of infection were ordered to go into home quarantine, he said.

The following day he was deployed to a protest outside the parliament, and to another demonstration outside the 1st Infantry Regiment barracks on Vibhavadhi Rangsit Road last Sunday.

He had been kept among the reserves, seated in the back of an enclosed truck, and had not confronted demonstrators, Pol Gen Suwat said.

He had ordered an investigation in why the riot officcer was not quarantined after returning from Samut Sakhon, the epicentre of the second Covid-19 wave, he said. 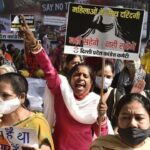 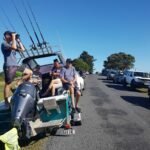