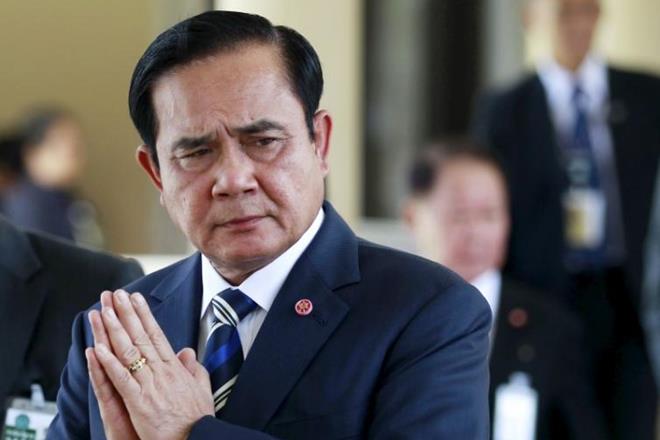 Prime Minister Prayut Chan-o-cha has apologized to people for internal rifts in the Palang Pracharath Party, saying the new party contains many groups of members who want ministerial roles.

“The prime minister feels uneasy and must apologize to fellow people on behalf of the Palang Pracharath Party, as the person it nominated as the prime minister,” Gen Prayut wrote in his message released on Monday.

“There are some management issues in the party because it is newly established. Members come from many groups in many fields, and are determined to do their best in performing their duties as House representatives and executive duties in the cabinet,” he wrote.

In personnel management, it is difficult to satisfy everyone. What’s most important is to ensure people have confidence in the government and all political parties, both in government and in opposition, the prime minister wrote.

Hoping his new government could soon take office, Gen Prayut wrote it would start political reform by being at the service of all citizens, and that would prevent the recurrence of past undesirable political problems.

“The prime minister does not want to blame anyone or create any more conflict. However, the prime minister, the cabinet and all House representatives, both in the government and the opposition, must be able to work,” Gen Prayut wrote. 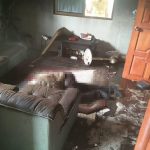