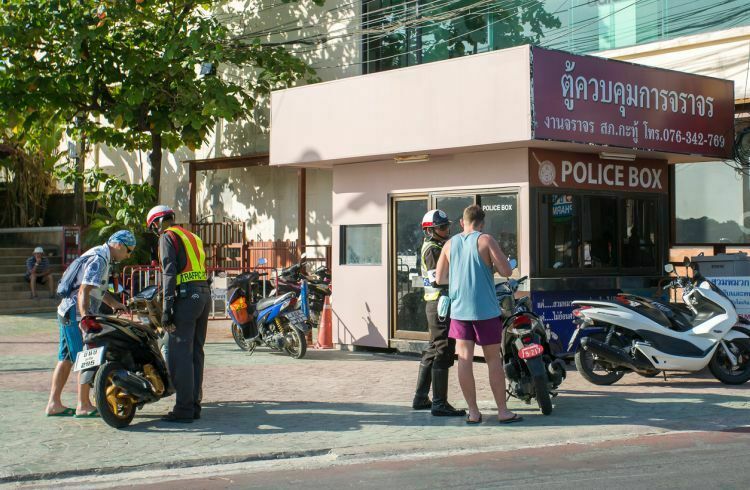 Phuket Immigration officers have warned foreigners that all people in Phuket should wear face masks in public places, including both Thai and foreign residents alike.

The warning comes after a foreigner was charged for riding his motorcycle without a helmet and also received a warning from police for not wearing a mask.

The warning was posted yesterday on PR Phuket’s official Facebook page with the Royal Immigration Police insignia and words “Phuket Immigration” ion the top left corner. The publication was supported by photos of the unnamed foreigner riding helmet-less.

It was explained that Phuket Immigration was alarmed by the pictures posted on “Hod Jang Jangwat Phuket” page in Facebook.

“On May 7, officers of Phuket Immigration saw the photos of a male foreigner riding in Wichit without a helmet.

Then Phuket Immigration cooperated with Phuket City Police and Wichit Police to track the man. Yesterday (May 8) he was found. Wichit Police charged him for not wearing helmet and warmed him to wear a face mask,” PR Phuket explained.

Wearing face masks in public is mandatory under both the Emergency Decree on Public Administration in Emergency Situations and a separate provincial order.

“The foreigner acknowledged and promised to follow the order,” Phuket PR noted. 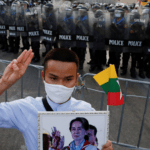 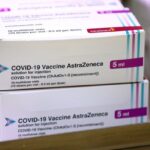