A restaurant worker who was caught on camera spitting on a customer’s pizza at the Detroit Tigers’ home stadium has pleaded guilty in court.

Records show that Jaylon Kerley, 21, entered the plea on Wednesday to one felony count and one misdemeanour count of food law violations – punishable by up to four years behind bars, according to the MailOnline.

The man, who was 20 at the time, will be sentenced on November 15. His lawyer explained that he understood what he did was wrong and is remorseful. 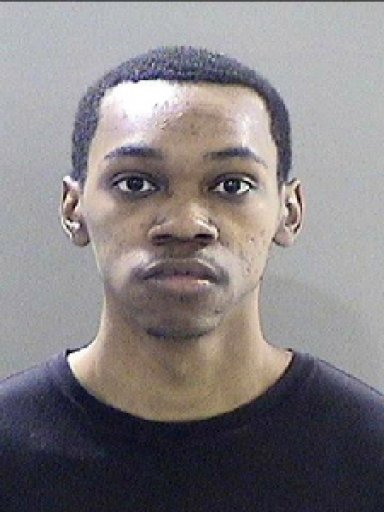 In the clip, which spread across social media back in September, the man can be seen spitting on pizza bases at Comerica Park ballpark in Detroit before covering them in sauce.

Detroit Sportservice, which runs the pizza place where the incident was filmed, said in a statement: “As soon as we became aware through social media of potential food tampering Friday night, we immediately closed that food stand and disposed of all the product.

“Food safety is our top priority and we will take any appropriate action necessary to protect our guests.” 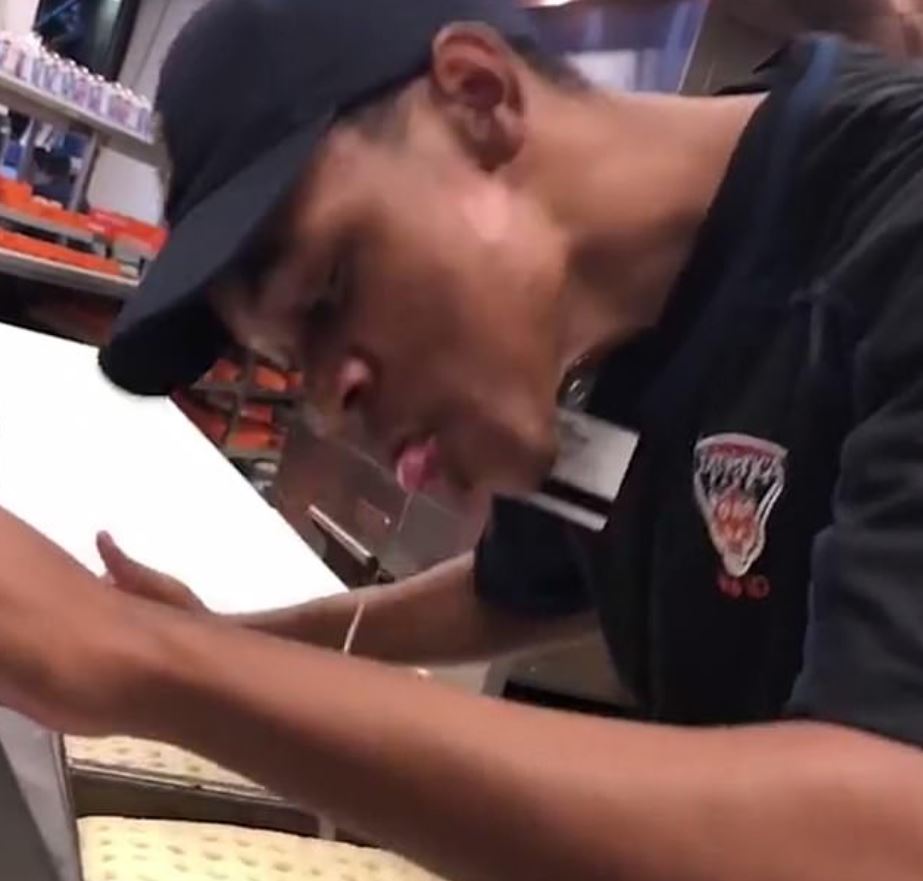 Colleague, Quinelle May, who shared the video told WILX that Kerley was ‘having a bad day’ when he spat on the pizza, adding that the employee had done it to other pizzas in the past.

May added that he was trying to do the right thing when he decided to share the video, but claims that he has since been threatened by his bosses if he doesn’t remove the footage.

He said that he had tried to alert managers what was happening, but no one listened explaining: “Every time I tried to talk, they told me to shut up.”