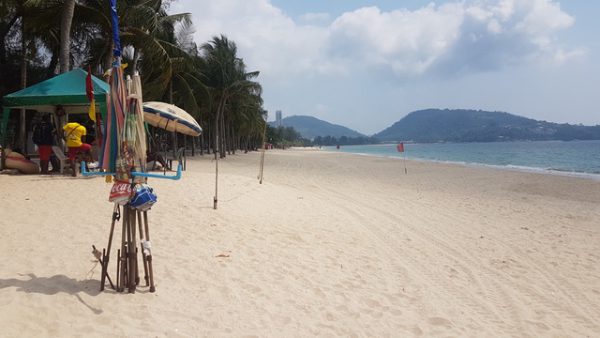 Phuket has been forced to take on board a difficult lesson: that it shouldn’t have clung to tourism as its single, dominant cash cow.

The country may have managed to flatten the Covid-19 curve, but the economic curve risks going into freefall.

Tourism has been one of the hardest-hit sectors and Phuket businesses, which rely almost exclusively on foreign arrivals, dread to estimate when the current economic crisis, one of the worst in recent memory, will bottom out.

Phuket may have been the victim of its own success. Firmly positioned as a world-class destination, the island province has earned substantial revenue from foreign visitors, many of them with deep pockets.

So when a destructive disease like Covid-19 forced border closures and ground flights to a halt, Phuket’s income slowed to a trickle and the local economy risks total meltdown.

The sheer scale of economic damage to Phuket caused by the pandemic has revealed a systemic void in the province’s preparedness to effectively counter or mitigate a sudden nosedive in the industry.

He said a whopping 80% of the province’s economy relies on tourism. The damage so far to the province’s tourism sector brought about by the outbreak is estimated at 160 billion baht.

The figures present real cause for concern. Tourists visiting Phuket this year are forecast to shrink to five million, substantially down from last year’s figure of 14.4 million. Of those five million tourists, 1.5 million will be Thais. 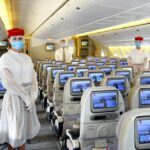 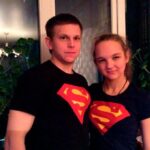