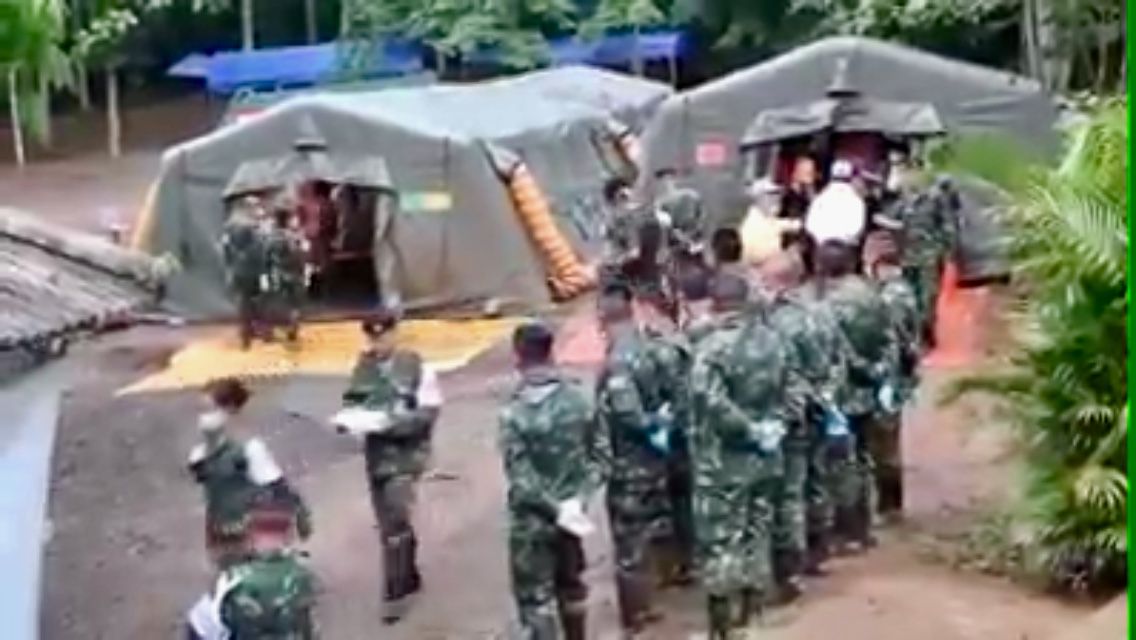 Interior Minister General Anupong Paochinda said the head of the rescue mission will have the final say on the timing to evacuate the 9 footballers still stranded in the Tham Luang cave.

Anupong said he had been informed that the rescue mission held a meeting to evaluate the situation on Monday morning to plan the next round of evacuation.

He said the mission must be given the full authority to make its own decision regarding timing because diving into the cave needed time and it would also need preparation of equipment, such as placing oxygen tanks at various spots. 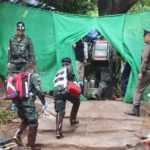