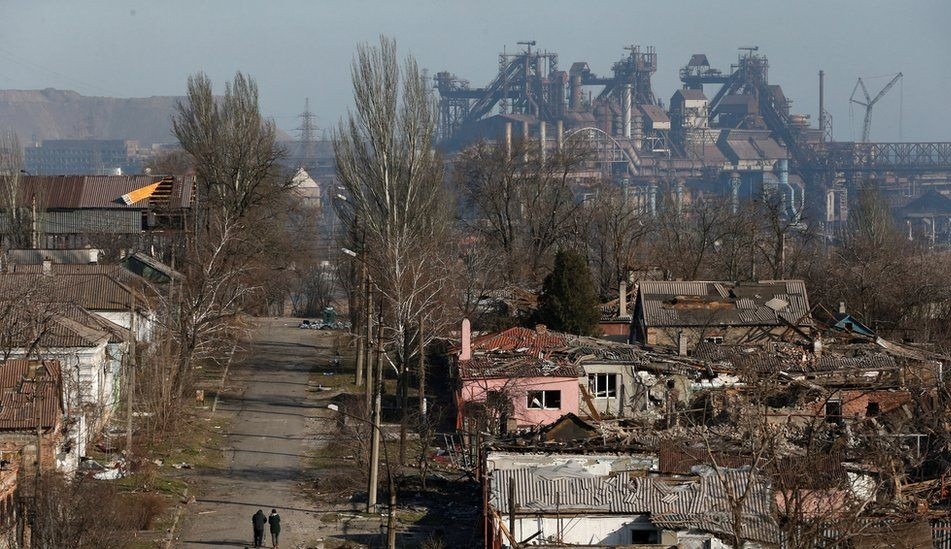 The US and Britain say they are looking into reports that chemical weapons have been used by Russian forces attacking the Ukrainian port of Mariupol.

Ukraine’s Azov regiment said three soldiers were injured by “a poisonous substance” in an attack on Monday.

UK Foreign Secretary Liz Truss said officials were working to “urgently” investigate what she called “a callous escalation” of the war.

The Pentagon called the potential use of the weapons “deeply concerning”.

Western nations have warned that the use of chemical weapons would mark a dangerous escalation of the conflict and have pledged to take firm action if Russia if carries out such attacks.

On Tuesday, pro-Russian separatist forces in Donetsk denied carrying out the attack.

The Azov battalion, which has been heavily involved in fighting in Mariupol and has strong ties to the far-right, wrote in a telegram post that Russian forces had dropped “a poisonous substance of unknown origin” during a drone attack at the city’s large Azovstal metals plant.

It said that its fighters had suffered minor injuries, including shortness of breath.

One injured man described a “sweet-tasting” white smoke covering an area of the plant after an explosion. Another said he felt immediately unable to breathe and had collapsed with “cotton legs”.

The reported incident – which the BBC cannot independently verify – came hours after a spokesperson for the Moscow-backed Donetsk People’s Republic urged Russia to bring in “chemical forces” to the besieged south-eastern city.

Eduard Basurin told Russian state TV the remaining Ukrainian forces in Mariupol were entrenched at the Azovstal plant and that Russia should encircle it and “smoke out the moles”.

Speaking on Monday night, President Volodymyr Zelensky said any use of chemical weapons would mark a “new stage of terror against Ukraine” and called on Western nations to arm his forces with the weapons needed to defend his country.

“Unfortunately, we are not getting as much as we need to end this war sooner,” Mr Zelensky said. “I am sure that we will get almost everything we need, but not only time is being lost. The lives of Ukrainians are being lost — lives that can no longer be returned.”

UK Defence Minister James Heappey ruled nothing out in terms of a Western response if a chemical attack was confirmed.

“There are some things that are beyond the pale, and the use of chemical weapons will get a response and all options are on the table for what that response could be,” he said. 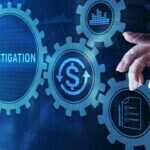 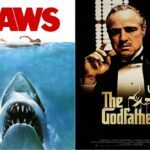 Jaws & Godfather Two Of the Best Films Ever Made ?