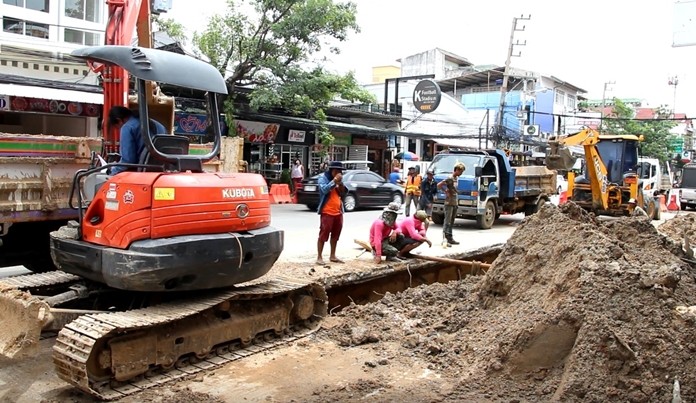 Road workers knocked out telephone and internet service to about 2,500 TOT customers when diggers cut communication the utility’s trunk line on Central Road.

TOT said service will be interrupted for up to three weeks, as the cable cut July 3 by a Provincial Electricity Authority work crew was old copper wire.

The PEA was ripping up the Central Road to lay new underground equipment when workers sliced through the cable at the intersection of Central Road and Soi 14.

Customers from Central to South Pattaya are affected, although businesses as far north as the Dusit Thani Hotel also lost service.

While it supplies virtually all telephone landlines, TOT is not a major player in the consumer internet space. It is, however, a major provider for commercial internet and businesses from Pattaya Memorial and International hospitals to the Hard Rock Hotel are impacted.

The line cut provides an opportunity for TOT to upgrade its infrastructure. The cable that was cut was an older copper line. The utility has been transitioning to fiber-optic cables and, now forced to repair, TOT said the line may be replaced instead of repaired.

PEA’s project manager Nawachinnanat Wuthwachinsa accepted responsibility for the outage, saying the contractor will pay TOT for the repairs. 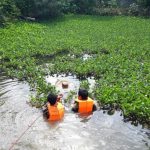 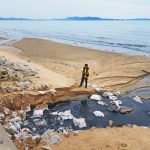