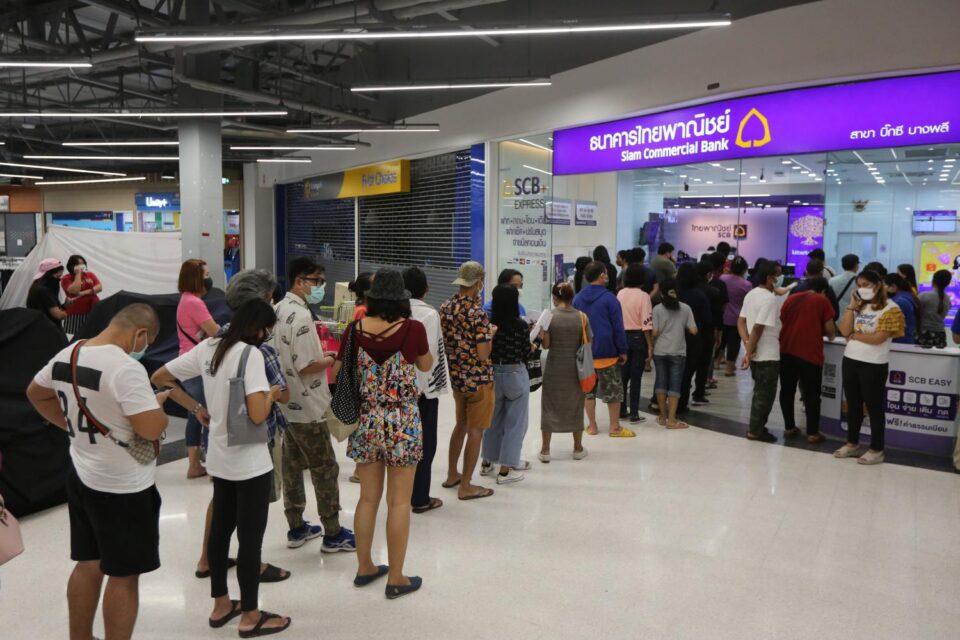 A plan to invite investors to join the Energy for All renewable power scheme will likely face another delay until January because a revision of conditions has not been finalised, says the Department of Alternative Energy Development and Efficiency (DEDE).

Energy for All, first introduced in November last year, is designed to have businesses and communities jointly invest in power generation plants, using fast-growing plants such as bamboo, napier grass and acacia as fuel.

DEDE said earlier this month it expected to start inviting interested parties this year, but the schedule is likely to be postponed again.

Energy for All has faced delays caused by the pandemic, the resignation of former energy minister Sontirat Sontijirawong and a need to redesign the scheme to best suit the sluggish economy.

Pilot plant projects being prepared for development by the state-run Electricity Generating Authority of Thailand and Provincial Electricity Authority are also suspended.

The scheme’s conditions have been revised several times over the past 11 months, but no official conclusion has been reached, other than some proposals unveiled to the media.

DEDE director-general Prasert Sinsukprasert insisted the changes are needed because of government policies to revive the economy, helping people during the outbreak by creating new jobs and making more investments.

He said DEDE requires another round of public hearings on the new version of the scheme.

Policymakers want to assure plant growers they will directly gain benefits from Energy for All. They also want the scheme to create jobs in rural areas.

Natee Sithiprasasana, a representative of the Federation of Thai Industries’ renewable energy club, said earlier many communities intend to take part in the scheme because they hope to earn extra revenue and rely less on single-crop planting amid frequent droughts the past several decades.

Energy Minister Supattanapong Punmeechaow said this project can be a main driver of the economy, helping people deal with the Covid-19 crisis.

“We are working to revive our economy to prevent GDP from diving by double digits,” said Mr Supattanapong. “The IMF estimates the Thai economy will contract by nearly 10%.” 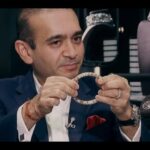 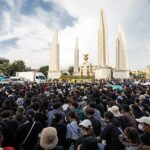