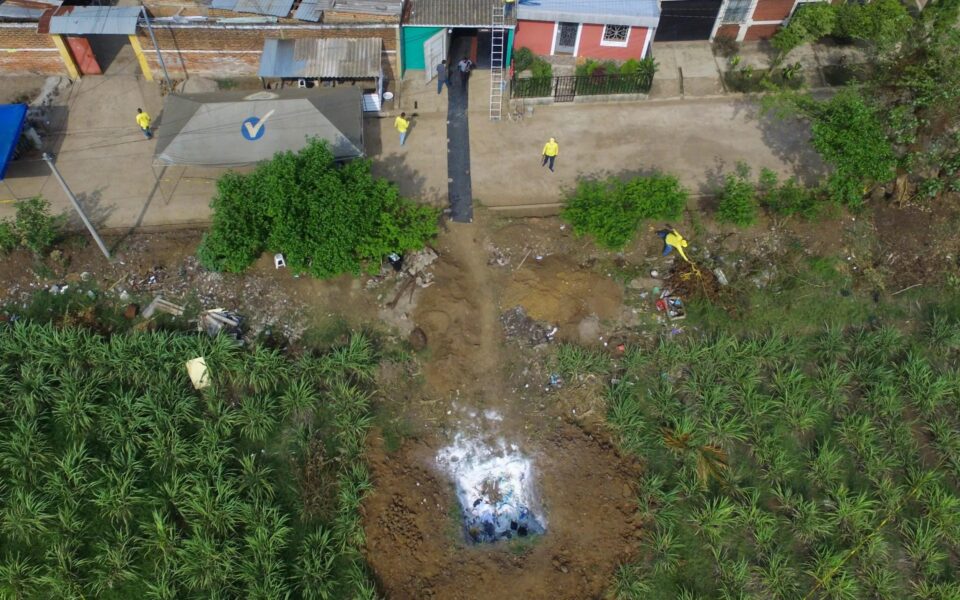 The remains of at least 24 people have been uncovered at the home of a former police officer in El Salvador.

The graves may hold up to 40 bodies – most of them thought to be women or girls, officials say. Exhuming all the bodies could take another month.

Police believe that the discovery reveals a secret murder ring operating over a decade.

El Salvador has one of Latin America’s highest rates for femicide, the murder of a woman or girl because of her sex.

Hugo Ernesto Osorio Chávez, 51, was detained in Chalchuapa this month for killing a 57-year-old woman and her 26-year-old daughter.

The former officer, who had previously been investigated for sex crimes, confessed to killing the pair.

But when forensic teams searched his house about 48 miles (78km) north of the capital, San Salvador, they found at least seven pits containing bodies, some of which may have been buried as long as two years ago

The authorities said the discovery suggested the existence of a murder ring that may have lasted for a decade.

At least 10 people are facing charges.

He alleged Mr Osorio Chavez might have been killing people for a decade.

“He told us that he found victims on social media and sought them out, luring them with the American dream,” Mr Arriaza Chicas was quoted as saying by the Associated Press.

Neither the suspect nor his lawyer could immediately be reached for comment, Reuters news agency says.

Dozens of people who believed their missing relatives could be among the bodies gathered outside the house on Thursday, as forensic workers dressed in white suits removed skeletons from the ground.

Violence against women in Latin America, including femicides, worsened during the coronavirus pandemic, according to aid groups.

Femicide kills 12 women daily in Latin America, according to the UN.

What you must do before your jab 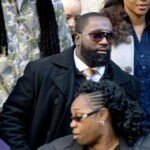