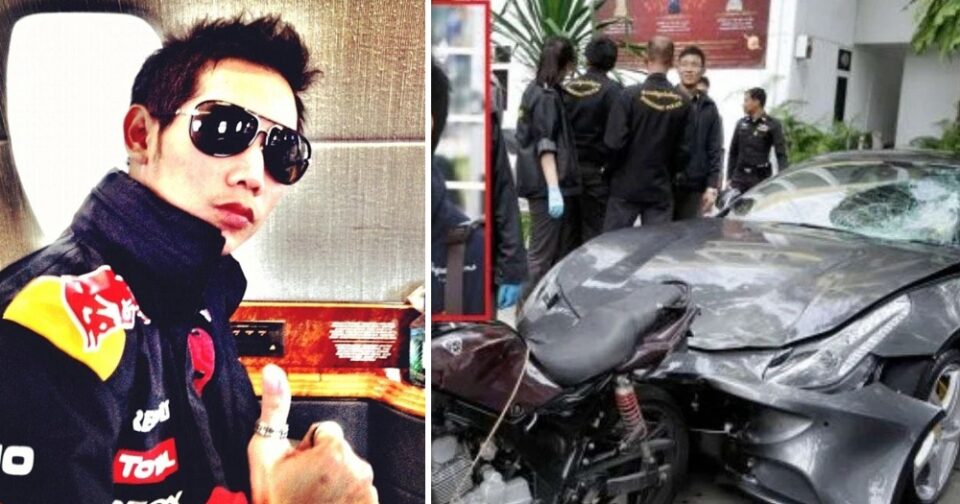 An inquiry targeting 15 senior police officers, prosecutors, and investigators over the alleged mishandling of the 2012 hit-and-run case involving Vorayuth “Boss” Yoovidh­ya is expected to be wrapped up in 16 months.

“The process is expected to take one year and four months to complete due to the large amount of documents to be examined and witnesses to be interviewed,” Pol Gen Watcharapol said.

He said the inquiry, which was prompted by the findings of an independent committee led by former graftbuster Vicha Mahakun, will also need information related to disciplinary probes from the police and the Office of the Attorney-General.

The Vicha panel found in August last year evidence of intervention by officials, law enforcement agencies, public prosecutors, lawyers and witnesses which resulted in Mr Vorayuth being left off the hook in his infamous 2012 hit-and-run case.

Pol Gen Watcharapol also said the agency has also launched inquiries into 26 international bribery cases and will see to it they are concluded in a timely fashion.

While the NACC is allowed by law to extend an investigation if more time is needed, the longer the process takes, the more difficult it will be to get hold of evidence, he said.

As required under Section 48 of the law, the NACC must conclude a probe within two years. It will be allowed by law to extend an investigation for another year at most, if more time is needed.

According to the NACC chairman, the agency’s work does not end after it wraps up an investigation and files the case with the prosecution.

The officials are instructed to keep track of every case — if it is dropped, filed with the court or finalised.

In 2021, 17 cases are still on trial and 33 others have been finalised with convictions. Twenty other cases have been dismissed. 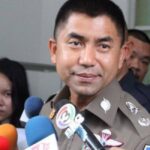 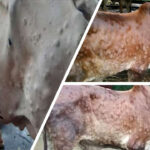