Home » Recession? Now top financiers not so sure! 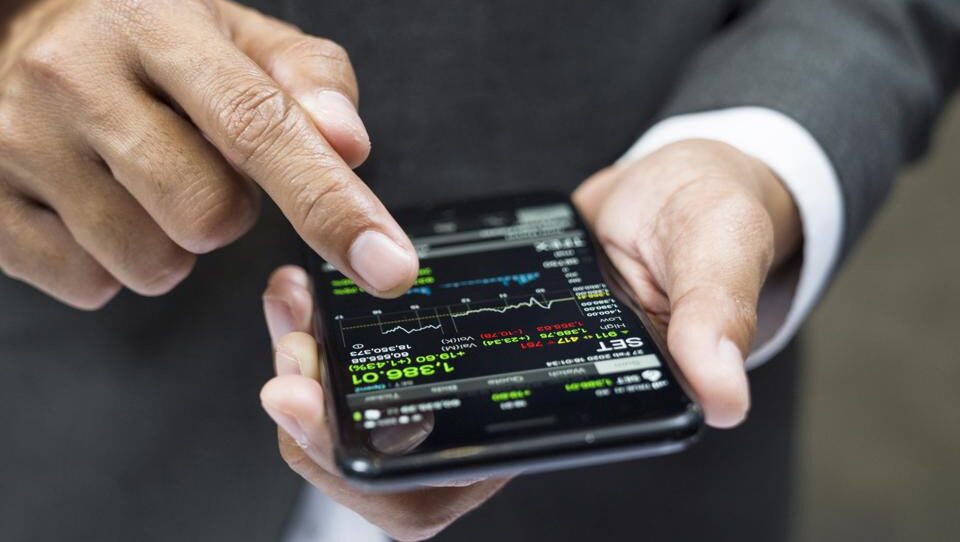 The business of making weather forecasts has attracted Goldman Sachs. Clients searching for market direction in 2023 are being warned by the bank’s investment strategy group: Caution: Heavy fog.

Nobody truly understands what is going on, which is what is happening.

According to the Consumer Price Index report released on Thursday, the rate of inflation decreased by 0.1% between November and December, while the core CPI—which excludes the volatile food and energy categories—rose by 0.3% from the previous month.

Investors and economists are currently essentially reading tea leaves when they try to anticipate when the Federal Reserve will change course from its painful rate hikes to combat inflation or whether a soft, recession-free landing is feasible.

Within their own circles, disagreement about the economic prognosis is common, according to Goldman experts’ 2023 outlook. Recession this year is likely, according to Bill Dudley, the president of the New York Fed and a former partner at Goldman Sachs. Only 35%, according to Jan Hatzius, head of global investment research and chief economist at Goldman.

Jerome Powell, the chair of the Fed, has expressed a similar opinion. After the central bank’s December policy meeting, he said at a news conference, “I don’t think anyone knows whether we’re going to have a recession or not. It’s simply not knowable,

What do investors do then? Clients should “avoid unnecessary lane changes” and “leave extra time to reach your destination” because of the “cloud of uncertainty in financial markets, economic growth, and geopolitics,” according to Goldman analysts. Analysts advised investors to stick with their current strategies and wait for the markets to gradually recover rather than trying to find a way out of the confusion.

They claimed that equity markets have a tendency to bottom out approximately three months before recessions end and that recovery from bear markets has typically been swift. According to their analysis, the market would recover a significant portion of its peak value, or approximately 91%, before the year is out, even if a recession ends in December 2023.

Even in a bad economy, according to Goldman analysts, the S&P 500’s investment return in 2023 will probably be between 9 and 12%. That represents a significant improvement over the loss of about 20% from the previous year. Boeing 737 flies again after given all clear 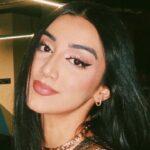