Home » Reasons why flights are so expensive 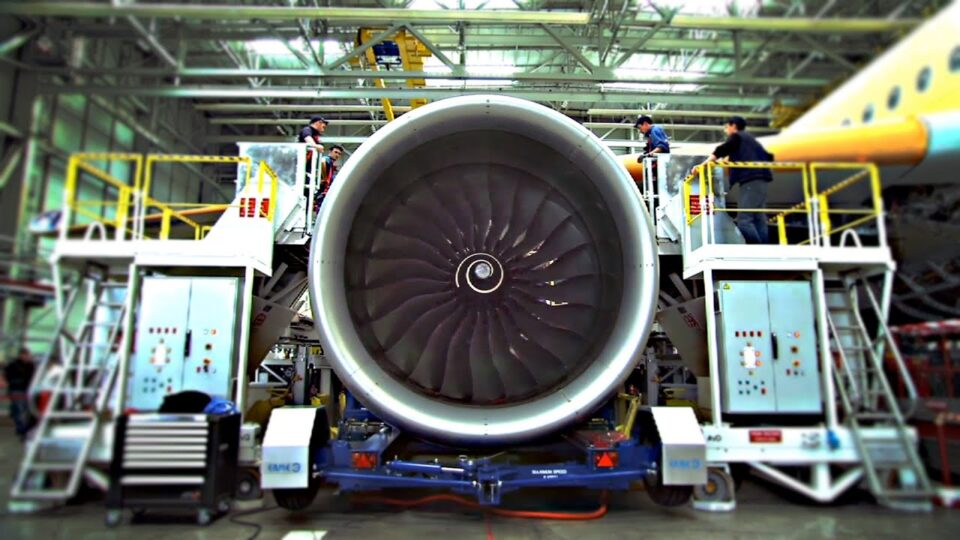 There aren’t enough planes in the globe, which is one factor keeping rates high.

The expected backlog of orders for planes is almost 13,000, thus prices will likely stay high for some time.

One stark reality is beginning to emerge: there are far too few airplanes in the world. As travel picks up again and even China removes the final Covid restrictions, this is becoming more and more apparent.

Airbus and Boeing are both bragging about huge transactions as carriers from United Airlines to Air India put or try to place jet orders that number in the hundreds.

However, due to supply chain issues, those planes may not be delivered for several years. According to global investment firm Jefferies, there are currently 12,720 aircraft on order.

All of this indicates that the exorbitant airfares, about which many have loudly complained over the past few months, are here to stay and that things can become worse before they get better.

According to blogger Ajay Awtaney “People got used to lower fares during the pandemic and China’s reopening would make it worse.” “It’s not simply a plane scarcity; there are other elements involved, including energy pricing.”

While one well-funded airline in a given jurisdiction may have the resources to lower costs, doing so would probably make other carriers unprofitable in the long run, “resulting to even higher fares,” according to Awtaney.

The most popular single-aisle models from the two large aircraft manufacturers, Airbus and Boeing, are completely sold out through at least 2029.

The demand from airlines is being exacerbated by supply chain issues, including labor shortages and the difficulty in obtaining critical components as carriers attempt to update their older fleets.

Airbus earlier this month abandoned its plan to deliver 700 aircraft this year due to supply-chain concerns, and the company has already issued warnings that rising energy prices will be especially difficult on smaller, more power-intensive producers like those that make castings and forgings.

Every plane delivered to one of the biggest lessors in the world during the past two years, according to Steve Udvar-Hazy, founder of Air Lease Corp., has been late.

It doesn’t matter if it’s a 737 Max, 787, A330, or A350; we haven’t received a single plane on schedule, he claimed. “And the A321neo has been the worst. When comparing the contracted delivery month to the actual delivery month, we have experienced delays of up to six or seven months.

“It’s a combination of labor shortage, ramping up too quickly, and supply chain problems. Production employees cannot work from home. So, it’s been a major issue.

The shortfall is partly a result of the thousands of planes that carriers kept in deserts around the world, not knowing when demand would pick up after Covid other governments closed their borders.

Hundreds have not been reintroduced into fleets, either because they require heavy duty maintenance now that they have been idle for so long or because airlines intend to phase them out and haven’t bothered scheduling them once more.

The ultimate result for passengers flying is eye-watering prices, which may increase more as business travel picks up and more people are willing to reward themselves by taking their first extended vacation overseas in years.

As a last option, Sunny Xi, a Singapore-based principal at the consulting firm Oliver Wyman, said, “We can see airlines prolonging ownership cycles.”

The average fleet planning cycle for airlines in Asia is 12 years, which is shorter than the average for most other areas. However, he noted that throughout the carrier restructurings of recent years, “a number of airlines have extended current fleets and could do so again in the future.”

Given that it has a backlog of more than 6,100 aircraft for the A320neo family, it is already noticing airlines reluctance to make fresh orders for aircraft. It would take eight years to complete this backlog.

It has long proclaimed its intention to increase manufacturing to as many as 75 A320 jets per month, but it has now postponed that objective until the middle of the decade.

Investors in Boeing are worried about the slow progress the US plane maker has made in clearing up its supply chain bottlenecks and accelerating work in its factories, according to RBC analyst Ken Herbert. Boeing has announced about 850 gross orders this year, including the mid-December United Airlines deal. 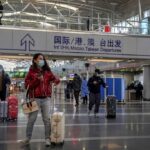 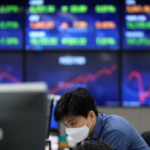 Changing Rules Makes Forex Trading Easier than ever in Thailand