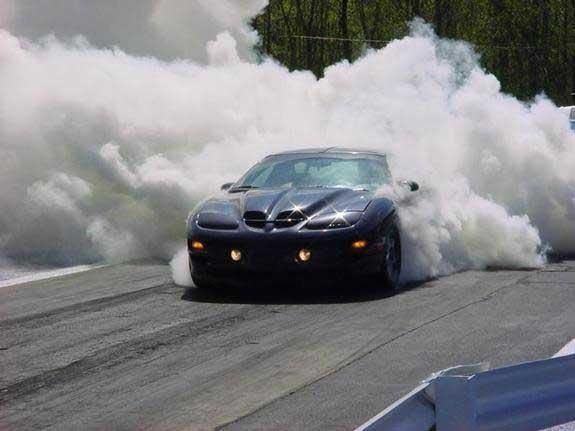 The Transport Ministry started the faster highway speed limit of 120 kilometres per hour on a highway section in the Central Plains on Thursday and will expand it to other highways in all regions from August.

The new speed rule was designed for sections of highways with at least four lanes and traffic barriers and without a median at-grade U-turn, the minister said.

There were traffic signs to instruct speed limits for different lanes and rumble strips to indicate the beginning and end of the highway section under the new speed regulation, he said.

The speed limit change will expand to more sections of highways with a combined distance of about 260km in all regions in August. They will include another section of Highway 32 from Ang Thong to Sing Buri province and Highway 1 from Chai Nat to Nakhon Sawan.

From December onwards the new speed limit would be imposed on more sections of highways with an overall distance of about 1,760km, Mr Saksayam said. 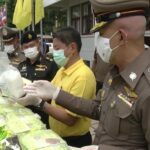