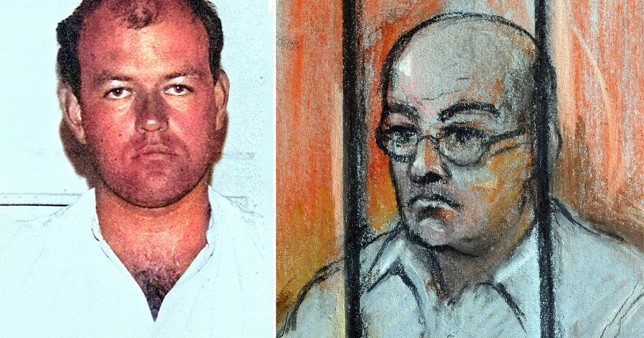 Double child killer Colin Pitchfork is set to be released from prison, despite a government challenge against the decision.

Pitchfork, now in his early 60s, was jailed for life after raping and strangling 15-year-olds Lynda Mann and Dawn Ashworth in Leicestershire in 1983 and 1986.

He became the first man convicted of murder on the basis of DNA evidence in 1988 after admitting two murders, two rapes, two indecent assaults and conspiracy to pervert the course of justice.

Pitchfork’s 30-year minimum term was cut by two years in 2009 and he was moved to an open prison three years ago.

Following a hearing in March, the Parole Board ruled he was ‘suitable for release’, despite this being denied in 2016 and 2018.

But last month Justice Secretary Robert Buckland asked the board, which is independent of the Government, to re-examine the decision under the so-called reconsideration mechanism.

The Parole Board announced today that the application had been ‘refused’.

A spokesman said in a statement: ‘The Parole Board has immense sympathy for the families of Dawn Ashworth and Lynda Mann and recognises the pain and anguish they have endured and continue to endure through the parole process.

‘However, Parole Board panels are bound by law to assess whether a prisoner is safe to release.

It has no power to alter the original sentence set down by the courts. Legislation dictates that a panel’s decision must be solely focused on what risk a prisoner may pose on release and whether that risk can be managed in the community.

‘As made clear in the reconsideration decision, release was supported by all of the Secretary of State’s witnesses during Mr Pitchfork’s review.’

The reconsideration mechanism, introduced in July 2019, allows the Justice Secretary and the prisoner to challenge the board’s decision within 21 days if they believe them to be ‘procedurally unfair’ or ‘irrational’.

Victims and members of the public can also make a request via the minister.

But the threshold is high and is the same as is required when seeking a judicial review in court.

The provisions also make clear that ‘being unhappy’ with the decision is not grounds for reconsideration.

Mr Buckland intervened on the grounds that the decision to free Pitchfork was ‘irrational’, because the Parole Board panel ‘failed to give sufficient reasons’ as to why it agreed with the evidence provided by professional witnesses.

The mother of Dawn Ashworth called the decision to allow the release of her daughter’s killer ‘disappointing’.

Barbara Ashworth said: ‘Well obviously I’ve had 33 years of it and it’s all been said and as far as I’m concerned he’s going to be out in amongst the public so it speaks for itself.

Asked if the Parole Board’s decision was disappointing, Mrs Ashworth said: ‘Well, would it be for you?

‘Obviously it’s disappointing for me, yes.’

Judge Michael Topolski QC, who reviewed the decision for the Parole Board, said he did not consider the decision was ‘irrational’ and concluded that the ‘application for reconsideration is refused’.

He added: ‘This was and remains a case of considerable seriousness, complexity and notoriety. The terrible consequences of the brutal rapes and murders of two innocent girls will forever darken the lives of the families concerned.’

Pitchfork’s release will be subject to strict licence conditions. 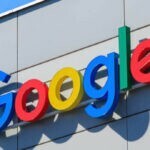 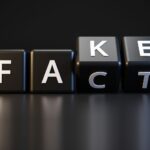 Fake immigration officers out for money