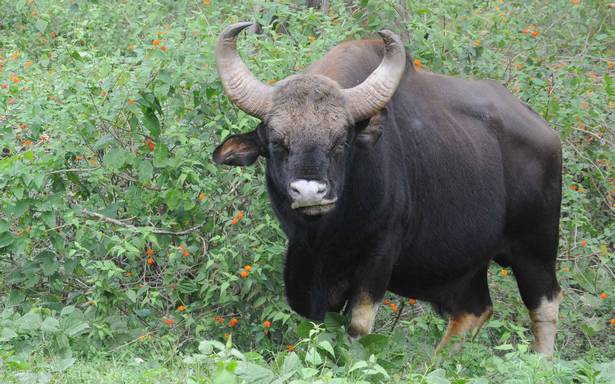 A forest ranger was killed and another one injured in an attack by a wild gaur while they were patrolling in Khao Yai National Park on Friday.

The two were among six rangers who had been conducting patrols in national park areas that straddle Nakhon Nayok and Prachin Buri provinces since Wednesday.

They had stayed overnight in the forest on Thursday and continued their patrol on Friday.

When the patrol arrived at Khao Samer Poon in Prachin Buri on Friday afternoon, a gaur standing behind a rock suddenly ran towards Nakorn Sriruang, head of the patrol, and then charged Samruay Neeplee, said Adisak Phusitwongsanuyut, chief of Khao Yai National Park.

Other rangers fired warning shots to chase away the animal.

The two injured rangers were given first aid and a helicopter was sent to airlift them to safety.

Nakorn was taken to Chao Phraya Abhaibhubejhr Hospital in Prachin Buri, where he died shortly after being admitted. Mr Samruay is now being treated at Pakchongnana Hospital, said Mr Adisak.

The family of the dead ranger and officials from the national park on Saturday arrived at Chao Phraya Abhaibhubejhr Hospital to receive the body for funeral rites.

Gaurs are among the largest living land animals. Only elephants, rhinos, hippopotamus and giraffes grow heavier. An adult gaur bull can weigh between 650 and 1,000 kilogrammes.

The gaur population in Thailand is believed to number only a few hundred, but the animals are making a comeback at Khao Phung Ma, a conservation area adjacent to Khao Yai that has been designated a non-hunting area. Researchers estimate that 250 gaurs live in the area. 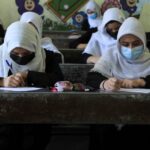 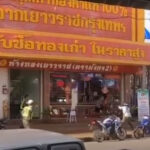