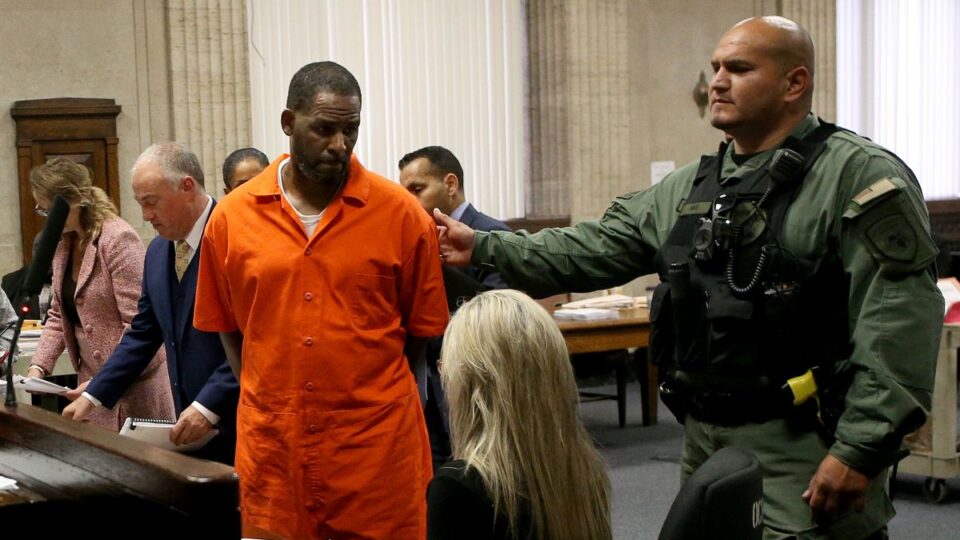 R&B singer R. Kelly has appeared in court in New York, as jury selection for his sex trafficking trial begins.

It comes more than two years after he was charged with abusing women and underage girls for almost two decades.

The Grammy Award-winning singer faces charges including child sexual exploitation, racketeering and bribery. He has pleaded not guilty.

Potential jurors are being questioned over whether they can keep an open mind in the case.

Following jury selection, the trial is due to begin on 18 August and could last several weeks. A conviction could result in decades in prison for the 54-year-old.

Cases have also been filed against him in Illinois and Minnesota.

The New York indictment accuses the singer – whose real name is Robert Kelly – of leading an entourage of managers, bodyguards and others who recruited and groomed women and girls for sex.

Prosecutors say victims were selected at concerts and other venues.

It says he isolated victims from family and friends and required them to call him “Daddy”.

Prosecutors have also charged Kelly with bribing an Illinois official to obtain fake ID to marry the singer Aaliyah in 1994, when she was 15 and he was 27.

Some of the allegations against him were discussed in the 2019 documentary series Surviving R Kelly. 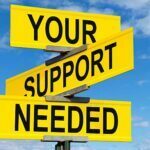 Help is here Operation Timmy is now a go