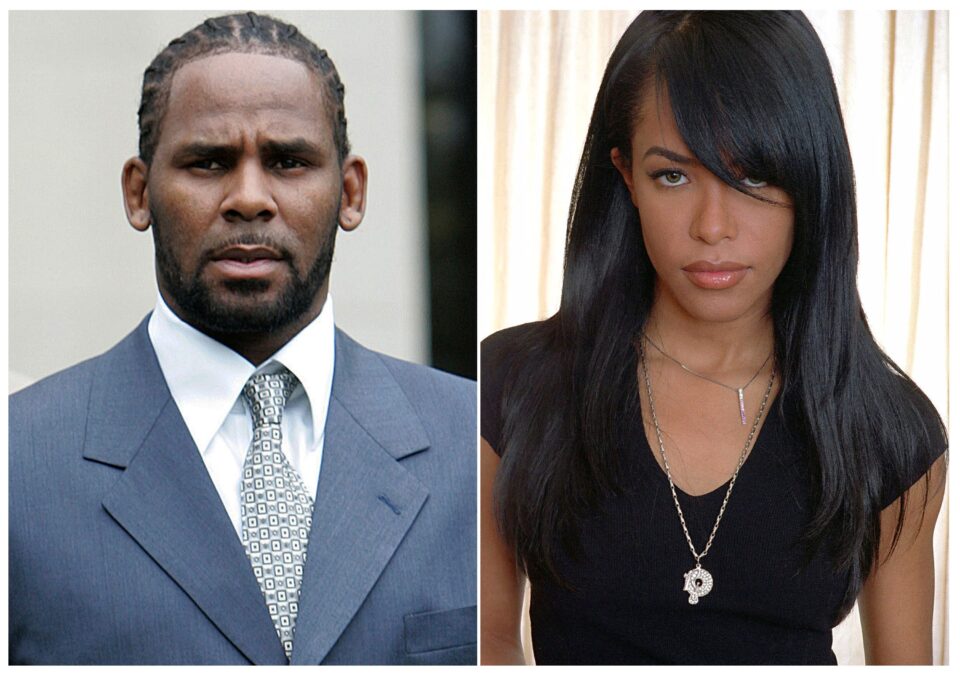 A former tour manager for US R&B singer R. Kelly has testified that he bribed a government worker in 1994 to obtain a fake ID for then 15-year-old Aaliyah – so the singers could marry.

Mr Smith was giving evidence after he was granted immunity from prosecution.

Mr Kelly is on trial accused of sexual abuse, racketeering and bribery. He has denied the charges.

Speaking at the singer’s trial on Friday in Brooklyn, New York, Mr Smith said the decision to obtain the document was made by Mr Kelly’s “associates” after Aaliyah had said she was pregnant.

He said that when he questioned the idea, pointing out that the teenager – whose full name was Aaliyah Dana Haughton – was “too young”, he was asked “whose side I was on”.

Mr Smith, 65, told the court that he then “went to the welfare office, and I walked in, and I said: ‘Hey, want to make some money?'”

Earlier court documents reportedly said the bribe was paid on 30 August 1994 – just one day before the marriage licence was issued.

The certificate, leaked at the time, listed Aaliyah’s age as 18. The marriage was annulled months later.

Aaliyah died in a plane crash in 2001, aged 22. Her debut album, Age Ain’t Nothing But a Number, was produced and written by R. Kelly.

Mr Kelly, 54, full name Robert Sylvester Kelly, is on trial also accused of being the ringleader of a two-decade-long scheme where he recruited women and underage girls for sex.

If he is convicted on all counts he could be sentenced to several decades in prison.

The singer is best known for hits including I Believe I Can Fly, Bump n’ Grind and If I Could Turn Back the Hands of Time.

Prosecutors have claimed the singer used bodyguards, drivers, lawyers and accountants to cover up his alleged crimes, and bribed victims by photographing and filming them having sex and then threatening to release the tapes.

Even if he is acquitted, Mr Kelly still faces sex-related charges in Illinois and Minnesota, where he has also pleaded not guilty.

He has been in jail for the last two years and was moved in June to Brooklyn from Chicago for the trial. 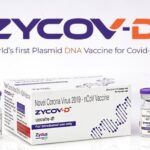 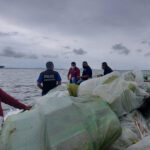 Haul of Crystal meth found floating in the sea