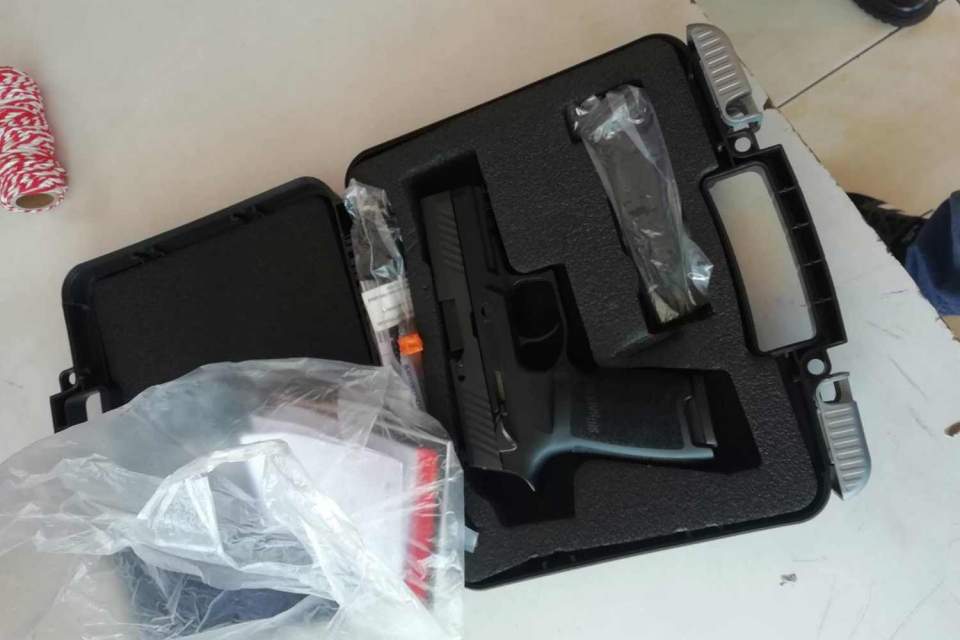 A grade-4 pupil was shot in the chest by a young friend who took his father’s pistol to school in Muang district on Friday.

The incident happened on the third floor of Building 7 for grade-4 pupils at Sukhanree School at about 10.15 am.

The injured boy was shot in the right side of his chest and the bullet cut through both lungs and exited on the left side of the back. He was rushed to Maharat Nakhon Ratchasima Hospital. As of Friday afternoon, he was in a coma because the pleurae of both lungs were ruptured.

Police said another boy, 10, brought the pistol to school and showed it to friends. The pistol went off while he was spinning it before his friends on a corridor outside their classroom.

The pistol belonged to a soldier of the Suranaree camp in the northeastern province. He left the weapon home while attending training in another province.

After learning about the incident, parents rushed to the school to take their children home. The school management permitted only grade-4 pupils at the building to leave for the day.

A parent quoted his child as saying that the boy first showed the pistol to friends last week and had since played with it to imitate the moves he had seen in video games. 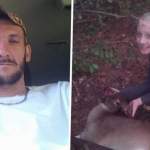 Father And Daughter, 9, Shot Dead While Hunting After Being Mistaken For Deer 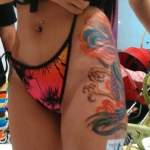