The Culture Ministry is inviting citizens and news media to submit photos, videos, articles and other documentation of the Tham Luang cave rescue for planned exhibitions and a book.

The book will catalogue the epic rescue of the Mu Pa (Wild Boars) football team, starting with their June 23 trek into the flooded cave and ending with the emergence of the final five on July 10, Culture Minister Vira Rojpojchanarat said on Monday.

The world watched as Thais and an international team of experts triumphed in a battle against time and rising floodwaters.

Vira said the book would be published in Thai and English by the Culture Ministry’s National Archives and be “comprehensive”.

“We have assigned experts at the National Archives Chiang Rai office to interview members of the rescue teams and detail the technical processes and decisions made by the many agencies involved, which might not have been widely reported at the time,” he said. 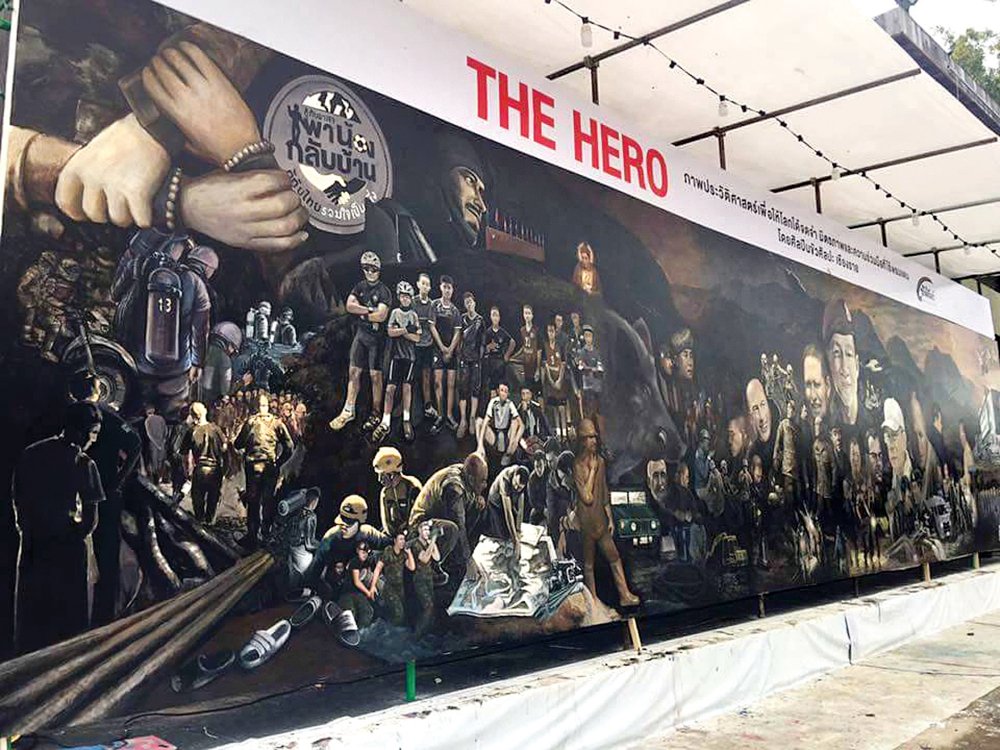 Volunteers who supported the mission would also be interviewed, Vira said. An exhibition examining seven key aspects of the mission is being prepared to tour the Kingdom next month.

As well as the daily rescue operations, it will illustrate the footballers first getting trapped and the threat they faced, Thais uniting in response, global cooperation in the rescue, the sacrifice of Saman Kunan and how the mission was unprecedented in history.

Images, articles and artefacts should be submitted to the Archives by July 25. Details from the Ministry of Culture Facebook page, Line @ofl6289y, or the ministry hotline, 1765. 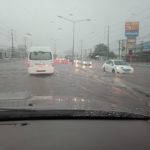 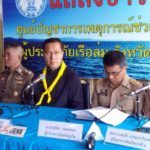 Thailand not seen as safe tourist destination until it fixes problems: Weerasak