Home » Public events axed for May 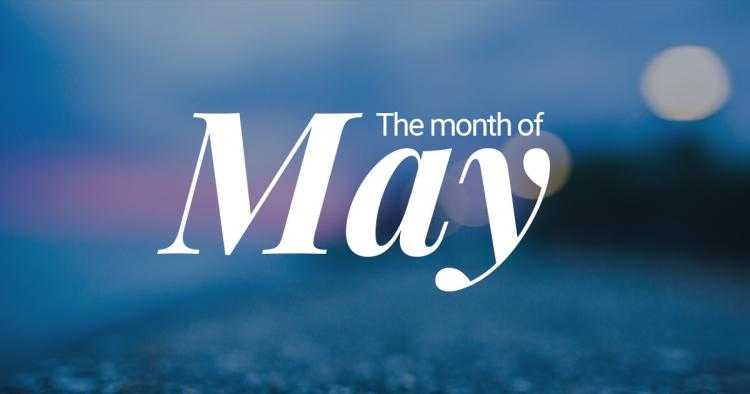 Public events accompanying the royal ploughing ceremony on May 11 have been cancelled to stay in line with the government’s Covid-19 containment policy, according to Deputy Prime Minister Wissanu Krea-ngam.

The ceremony, normally held at Sanam Luang, this year will be conducted privately on an experimental rice field on the grounds of Chitrlada Palace, Mr Wissanu said.

No public activities are scheduled for two other national holidays in May: Coronation Day on the fourth and Visakha Bucha Day on the sixth.

In addition, religious ceremonies organised in temples across the kingdom to commemorate Visakha Bucha Day are prohibited. 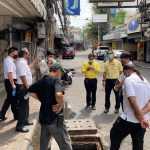