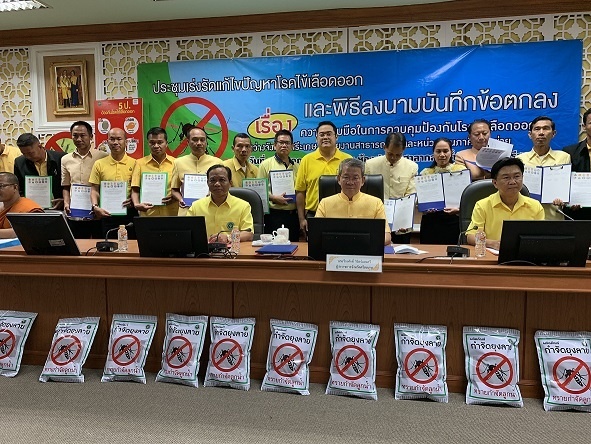 The northeastern province of Si Sa Ket on Tuesday declared that the prevention and control of dengue fever had become an issue requiring urgent attention throughout its area. Health chiefs said they were especially concerned about what will happen during the latter stages of the traditional rainy season.

The signatories announced at City Hall that seven people had died from dengue so far in 2019 and that 1,664 people were now suffering from the mosquito-borne tropical disease – that equals a ratio of 112.60 per 100,000 population and makes Si Sa Ket the country’s 12th worst-hit province.

The majority of those affected by this disease were students (1,067 cases), especially those aged 10-14.

Dr Worawuth said the situation was critical as the prevalence rate should not exceed 50 per 100,000 population.

He also warned of a possible dengue fever outbreak during the remaining three months of Thailand’s rainy season, especially in August and September.

“Everyone has to come together to prevent this disease, not just leave it to public health officials or “Aor Sor Mor” village health volunteers,” he said, urging that the destruction of mosquito larvae breeding grounds must be done every week. 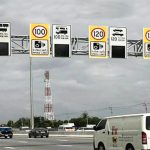 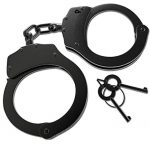