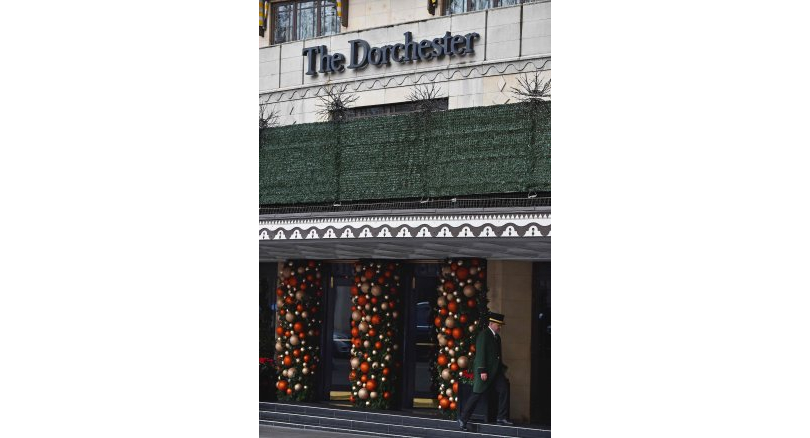 Dozens of anti-discrimination demonstrators massed on Saturday outside the Brunei-owned luxury Dorchester Hotel in London over the southeast Asian country’s adoption of harsh new sharia laws, including death for gay sex.

Led by human rights activist Peter Tatchell, up to 100 people gathered outside the Park Lane hotel, many armed with rainbow flags, placards and banners calling for homophobia to be stamped out.

A tough penal code in the tiny country on tropical Borneo island — ruled by the all-powerful Sultan Hassanal Bolkiah — came fully into force last Wednesday after several years of delay.

It has sparked a storm of global criticism from politicians, celebrities and rights groups, with actor George Clooney and pop star Elton John calling for Brunei-owned hotels to be boycotted.

Tatchell argued if Brunei failed to revoke the laws, the British government — which has a military garrison there — should sever ties with its former protectorate.

“If the Sultan will not listen to reason and compassion we believe the British government should sever all diplomatic, economic and military ties with the regime,” he said at the protest.

Britain’s government on Thursday described the new laws, which also include the amputation of hands and feet for thieves, as “a backward step” for Brunei.

However, it has resisted calls for a stronger response over the penal code, including for the Commonwealth — a bloc of former British colonies — to consider expelling Brunei.

Mark Fields, a junior foreign minister, told the House of Commons: “Rather than making threats… a more positive way is to try to hold them close, recognise that there are very some strong connections there.”

Elsewhere, pressure has continued to build on Brunei.

The University of Oxford said Saturday it would reconsider its decision to award an honorary degree to the Sultan.

It added it shared the “international revulsion” of the laws and that the decision to confer the honorary degree of civil law by diploma to Bolkiah in 1993 would be reconsidered through its “established process”.

Meanwhile Deutsche Bank on Thursday said it had removed the Brunei-owned Dorchester Collection group from the list of hotels its employees use.

The Collection said in a statement earlier this week it emphasises “equality, respect and integrity in all areas of our operation”.

“Inclusion and diversity remain core beliefs as we do not tolerate any form of discrimination,” it added. 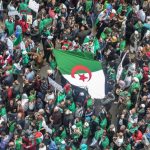