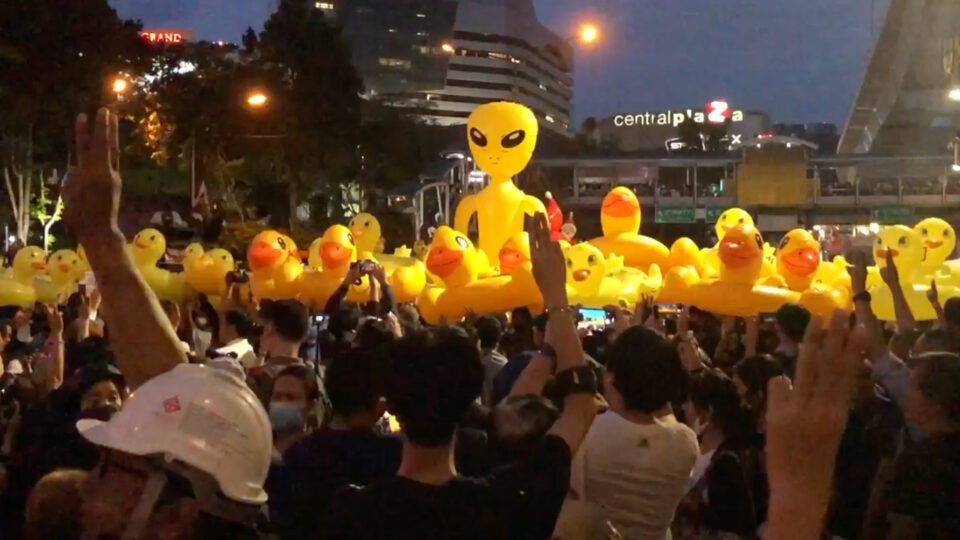 Thousands of Thai protesters gathered for the latest anti-government rally tonight – forming a wall of yellow rubber ducks as they marched through the city.

The demonstrators have adopted the mascot as a symbol of the movement after inflatable ducks were used as shields against water cannons fired by police.

Footage from Bangkok, the capital of Thailand, shows the colourful scenes as demonstrators gathered in the Lat Phrao area of the city on Friday night, November 27.  Breakdancers live bands and performance artists were among the crowds entertaining protesters. Protesters also shone torches on their phones as they sang anti-establishment songs.

There were no scenes of violence unlike at previous demonstrations in recent weeks.
The destination for the protest was only announced at short notice, with organisers changing locations regularly amid a growing backlash from police and authorities.

Anti-establishment protests have taken place in recent months across Thailand, including at schools and universities.

Activists are calling for sweeping reforms including a new constitution, the resignation of the prime minister Prayuth Chan-o-cha and reforms of the monarchy. 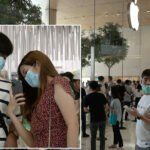 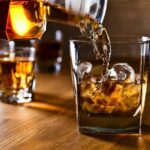 Thailand to start prohibit selling and promoting alcohol online on December 7, following previous notification from the Royal Gazette in September