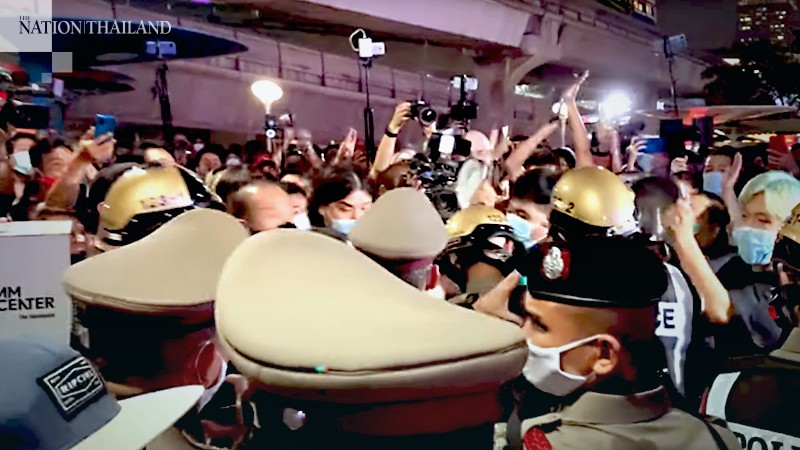 Police say charges are being prepared against pro-democracy protesters who attacked police officers on Bangkok’s Pathumwan Skywalk on Tuesday.

The court reasoned that the defendants may commit the same offence again if released.

Shortly after the court’s decision, the Ratsadon Facebook page called on its members and supporters to gather at MBK Skywalk in Bangkok’s Pathumwan district to urge the court to release the four.

He said other protesters will be charged for violating the emergency decree and the Communicable Disease Act by gathering on the skywalk. 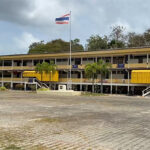 Director in rape case found in serious breach of discipline 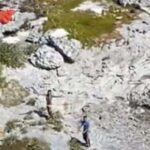