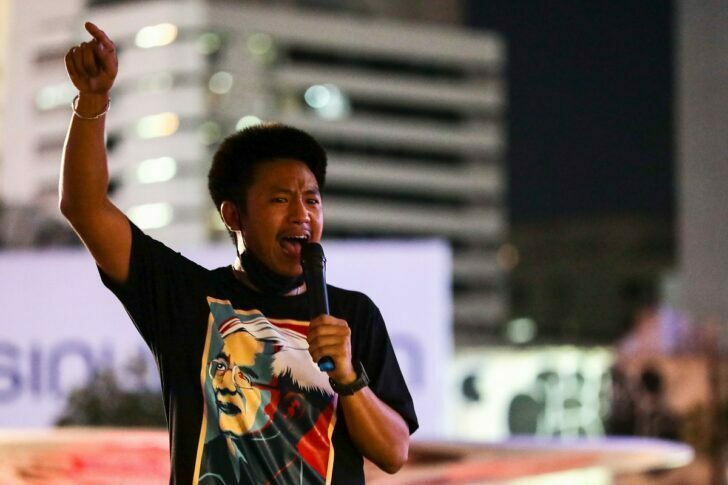 Protest leader Jatupat Boonpathararaksa and three other protesters turned themselves in to police on Monday to fight a charge in connection with an anti-government rally last Tuesday.

The activist, better known as Pai Daodin, and three other members of the Talu Fah group reported to Thung Song Hong police station after a court approved warrants for their arrest.

They were charged with defacing the Thung Song Hong police station sign with red paint during a protest on Aug 3.

Mr Jatupat led  demonstrators to the police station in Lak Si district last Tuesday in protest at his arrest the previous day.

On Aug 2, he led the an anti-government demonstration in front of the Narcotics Suppression Bureau on Vibhavadi-Rangsit Road, demanding the release of protesters detained during anti-government rallies and the resignation of Prime Minister Prayut Chan-o-cha.

He was arrested and released on bail the next day.

Mr Jatupat already faces multiple charges. On Monday he denied the charge against him and three other demonstrators registered by Thung Song Hong police.

“What we did was not harmful to other people. It was a peaceful act,” he told reporters before entering the police station.

He was being interrogated by police at the station. 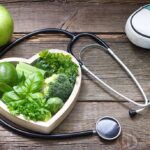 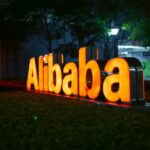