Wildlife protection officials on Monday intercepted an alleged attempt to smuggle 14 protected African tortoises and other animals through Nong Khai to Laos and on to Vietnam, and arrested six people.

Acting on a tip-off, officials checked a van at a carpark in Wat Hai Soke in Nong Khai’s Muang district near a pier on the Mekong River.

Officials found 14 Centrochelys Sulcata tortoises, 10 dogs, six rabbits, and 79 chameleons in the van. The tortoises are banned from trade under CITES, with a maximum fine of Bt40,000 and a maximum jail term of four years.

Manop said he was paid Bt10,000 to drive the Vietnamese man and the animals to Nong Khai, where they would cross the Mekong River. 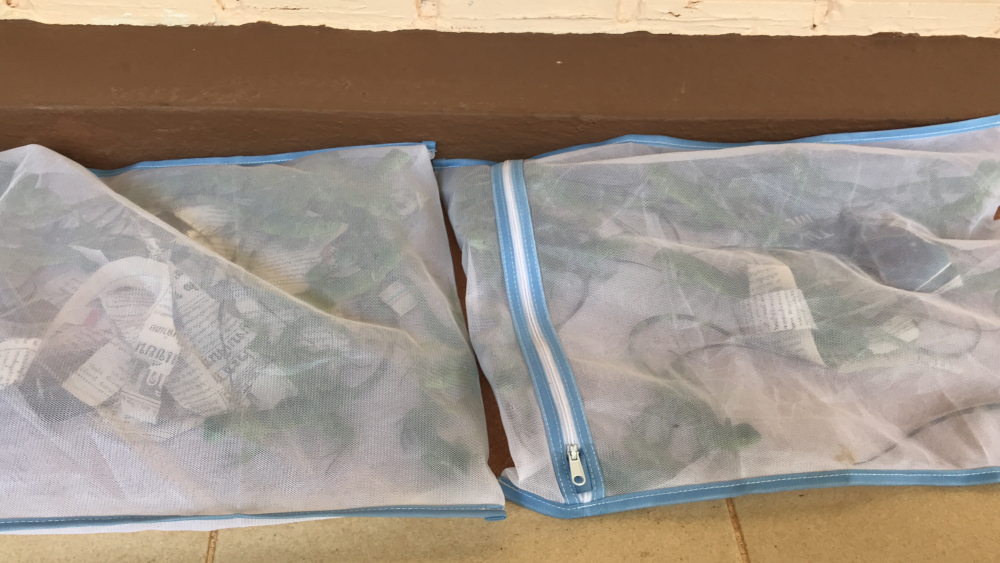 He said he brought four family members along to visit Nong Khai. He said he did not know the real name of the person who hired him.
nation

Thailand’s tourist arrivals highest in 3 years for first quarter of year, up roughly 14%