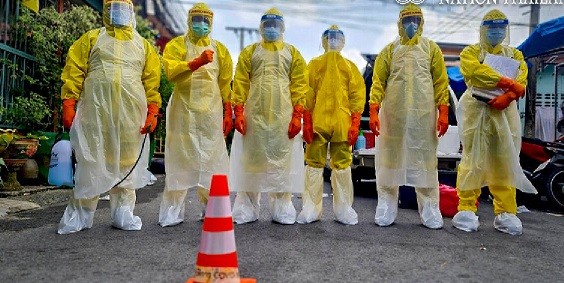 Officers at the Tha Rua Police Station and members of the Ruamkatanyu Foundation are being investigated over the case of Boonjorn Suwatchai, 58, who was found in his house in Klong Toei’s Moo Baan Pattana 70 Rai on Monday

“We expect autopsy results to be released in a couple of days,” he said, adding that the deceased man’s house has also been disinfected.

As of press time, there were no reports as to whether anyone else lived in the house or if the deceased has any relatives.

Moo Baan Pattana 70 Rai is one of three communities in Bangkok’s Klong Toei district where a cluster of Covid-19 infections has erupted. On Monday, 99 of 1,336 people tested in the area had come out positive. 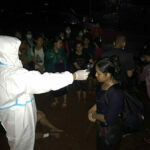 Border fears of virus spill over 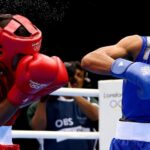