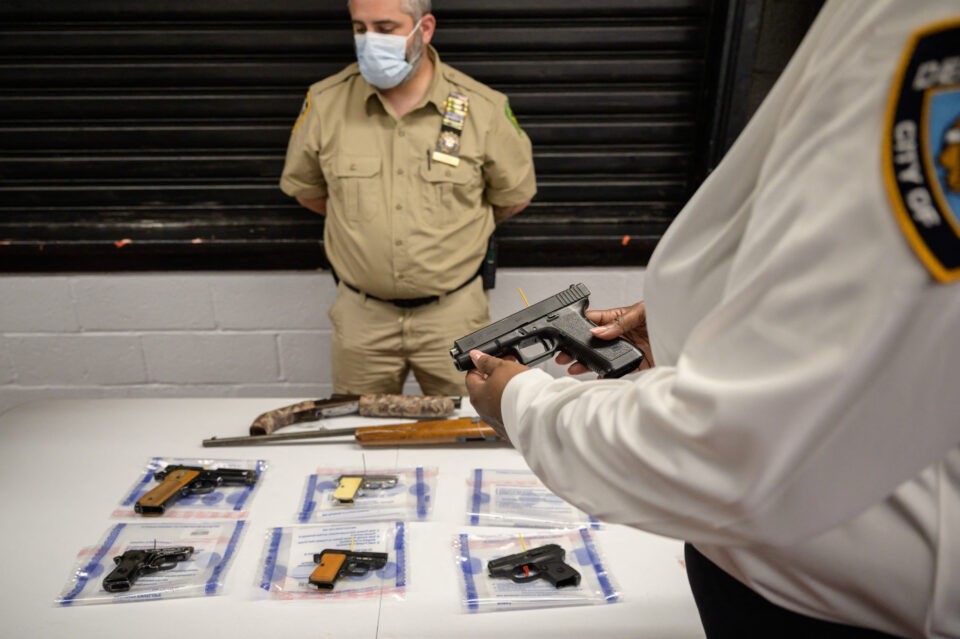 September 2, 2021: New laws are allowing many to carry firearms openly in public in parts of America, a country where political divide is intensifying.

Never mind the data showing gun violence is alarmingly increasing across the country, a new law in Texas is going into effect right now allowing most Texans who legally own firearms to carry them openly in public without obtaining a permit or training, the latest in a series of successful pro-gun bills that state lawmakers have passed this year.

The number of shootings in Texas, suicides excluded, has increased 14% this year. There were roughty 3,200 incidents in the big state compared with last year’s 2,800. 2019 documented 2,100 cases.

A new pro-gun law in Texas that went into effect Wednesday allows most Texans who legally own a firearm to carry it openly in public without obtaining a permit or training, a measure that experts say will make it more challenging for law enforcement to protect the public from gun violence.

The new law was hailed by top Texan authorities as something that further “instilled freedom”.All this is an outcome of one of the weirdest “constitutional rights” the world has ever seen.

September 1, 2021: The only thing Prime Minister Prayut Chan-o-cha was clear-cut about when he talked to reporters before the start of the censure debate today was that a House dissolution “never crosses” his mind.

The other important question, concerning reported conflicts with some Palang Pracharath MPs who might be responsible for “underwater waves” which originated from unhappiness with Cabinet quotas and might affect the numbers of votes of confidence each targeted Cabinet members get, received a response that was anything but reassuring.

The prime minister said he had talked to Palang Pracharath leader Prawit Wongsuwan who told him everything was fine yet he (Prawit) was uneasy “as well” because “news won’t stop” despite some clearing-the-air talks within the ruling party.

The use of the words “as well” implied that the prime minister himself also was uneasy.

Asked what if some government MPs did not give him votes of confidence, Prayut replied: “If that became true, it would be an ungentlemanly conduct.”

He admitted that he might seem aloof in the eyes of some government MPs, but that was because “people have different roles to play.” He said anyone could access him for talks or advices.

That was, again, an admission that government MPs’ criticism against him existed.

Prayut insisted that there was no problem between him and Prawit because “we talk all the time”, and that the idea of dissolving the House of Representatives “never crosses my mind”. “He (Prawit) promised he would further look into any sign of problem.

He said he finds no problem at the moment but that there could have been cases that escaped his attention,” Prayut said. 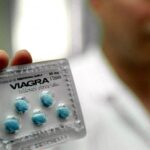 Viagra could protect your heart – as well as your sex life 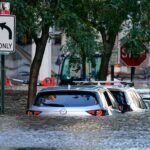