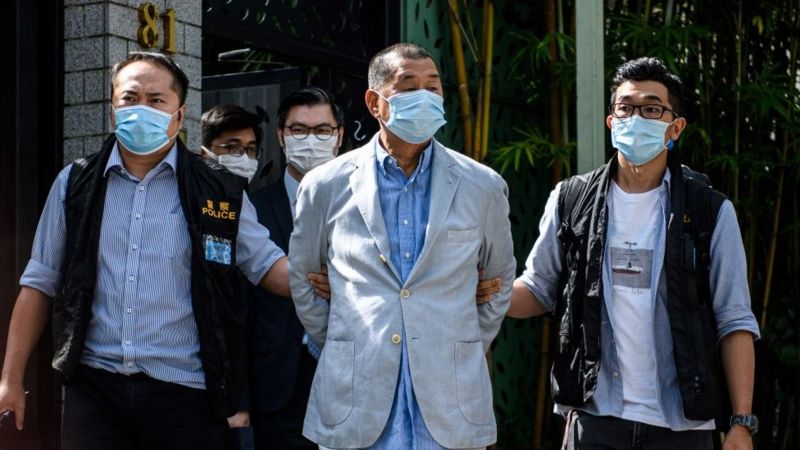 Hong Kong media tycoon and pro-democracy supporter Jimmy Lai has been charged with fraud and detained until a court hearing in April next year.

On Thursday a court denied him bail over a charge relating to the illegal use of his company’s premises.

It comes a day after three prominent pro-democracy activists were jailed.

The arrests have raised fears of a renewed crackdown on the city’s activists and media figures, spurred by a controversial new security law.

Mr Lai, 72, was arrested on Wednesday night along with two other senior executives from media company Next Digital.

Mr Lai is the founder of Next Digital which publishes Apple Daily, a well-read tabloid that is frequently critical of Hong Kong and mainland Chinese leadership.

On Thursday, the three men appeared in court to face charges relating to the alleged illegal usage of their company’s headquarters for purposes not permitted by its lease. No further details were given.

According to an Apple Daily report, the judge presiding over the case was one who had been hand-picked by the city’s leader Carrie Lam to handle national security cases.

While the two senior executives were granted bail, Mr Lai was denied it because he was deemed an “absconding risk”, according to local reports.

One of the city’s most prominent supporters of the pro-democracy movement, Mr Lai is estimated to be worth more than $1bn (£766m). Having made his initial fortune in the clothing industry, he later ventured into media and founded Next Digital.

He was arrested in August, becoming the most high-profile person in Hong Kong to be detained under the law, and his newspaper offices were raided by hundreds of police officers.

He was later released on bail, but told the BBC then that the arrest was “just the beginning”.

China has said the new law will return stability to the territory after a year of unrest, but critics say it has silenced dissent.

On Wednesday, activists Joshua Wong, Ivan Lam and Agnes Chow were sentenced to jail for their involvement in mass protests last year.

The young activists – who are among the city’s most prominent – had been convicted of unlawful assembly. 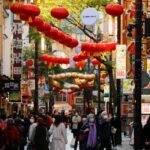 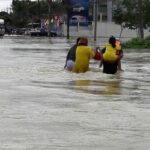