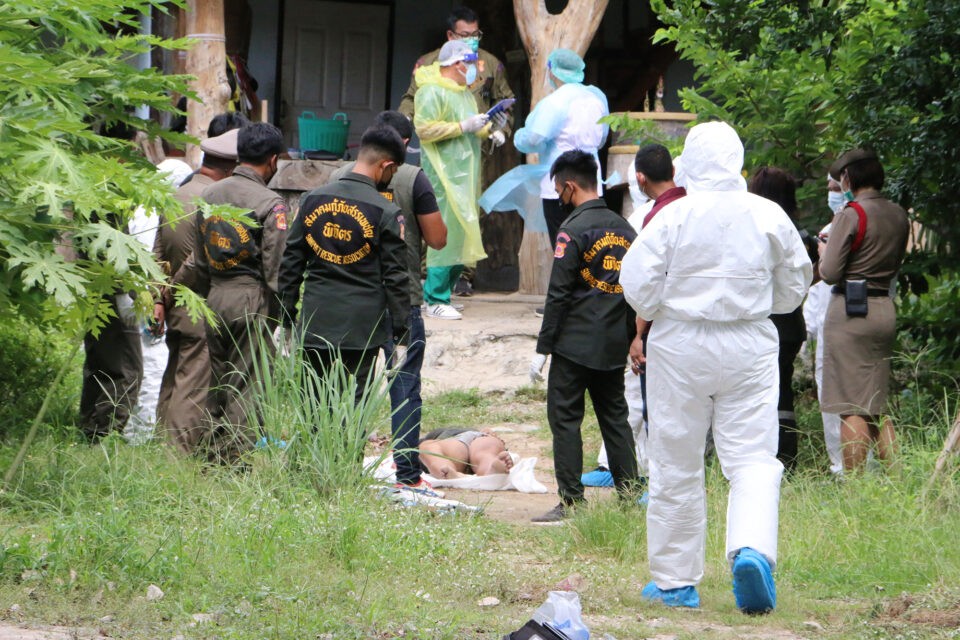 Mr Somsak discounted stress caused by work as a factor, and said a family dispute was at the seat of the shooting.

Puttawan Manpan, 51, a prison official at the Phichit prison, opened fire on relatives at his house in tambon Khlong Khachen of Muang district. Police arriving at the scene found four people dead and three others wounded.

The dead victims were the parents of the gunman’s wife, her son from a previous marriage and her younger brother. The injured were also her relatives, said Mr Somsak.

Thai media reported that Mr Phutthawat was arguing with his stepson who lived near his house when he pulled out a 9mm gun and fired shots at the younger man.

When police arrived at the scene after being alerted around 12.30pm, the gunman was shooting at the fences of his house. It took the police almost 30 minutes to calm him down and take him to Muang police station for interrogation.

Thai media reported that he had argued with his stepson Theeradet Soncharoen, 37, after returning from a shift at the Phichit prison.

Mr Somsak said that while police were investigating, the prison official was dismissed from civil service.

“The Corrections Department finds the Phichit prison official committed a serious breach of disciplinary and ordered his dismissal from the government office immediately,’’ said Mr Somsak.

The minister added he had assigned provincial officials at the Phichit justice office to meet the descendants of the victims to explain to them about the compensation for victims in a criminal case.

An injured victim is entitled to a remedy for medical fees up to 40,000 baht, a physical and mental rehabilitation fee of 20,000 baht and 320 baht a day for the loss of income based on the minimum daily wage in Phichit and other damages up to 50,000 baht.

Corrections Department chief Ayut Sinthoppan said on Thursday that the shooting took place while Mr Puttawan was on a seven-day leave from last Friday to Thursday.

An initial investigation found that the shooting was motivated by a family problem. The official had no conflict with anyone at the prison, said Mr Ayut.

The department has set up a committee to investigate the serious disciplinary violation and ordered the dismissal of Mr Puttawan pending the probe.

Police inspect the shooting scene at a house in Phichit as rescue workers prepare to take the bodies of people shot dead by a prison official on Wednesday. (Photo: Sitthipoj Kebui) 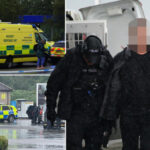 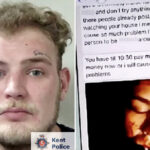 Man faked his own kidnap and ‘torture’ to con victims